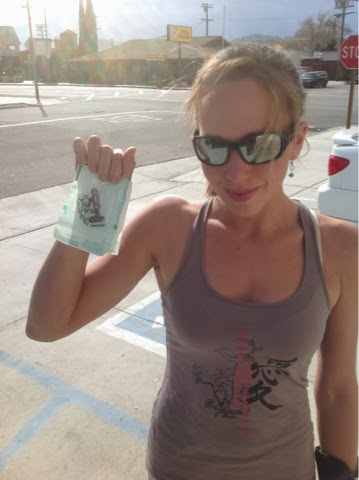 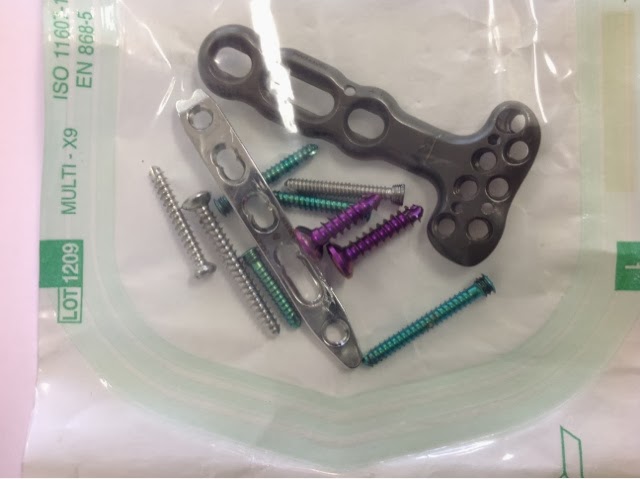 It still appears in my mind as occurring in slow motion.  It is every climbers worse fear; that which we train ourselves from thinking about too much.  But it happens to most of us after a long enough time of trusting gear, and we hear about it around the campfire after a few beers, as told from it’s survivor. But this is a personal account of my gear pulling, the 40 ft pendulum-whipper that resulted, and the process of getting back at it.