So officially, I’m 30 + lbs down from February and I’m really noticing a huge improvement in my climbing!!  I’ve been working really hard with my diet, trying to balance energy demands with caloric deficit. 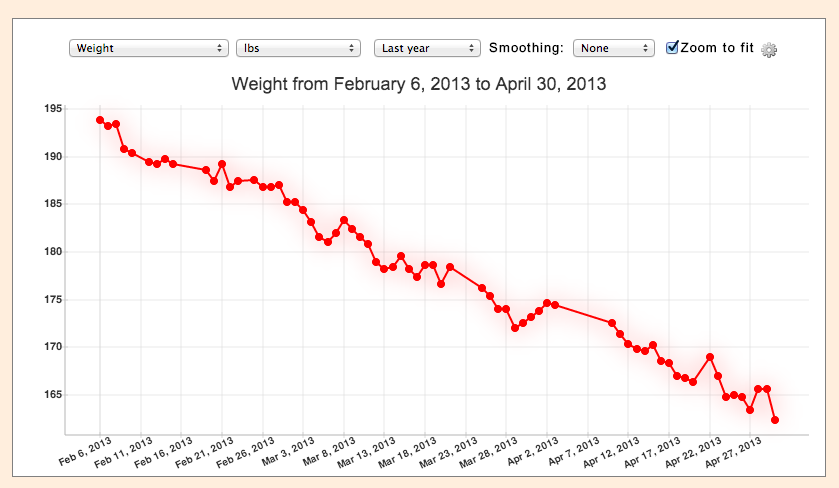 Saturday, we climbed at Kaymoor at the New River Gorge.  Temps were just perfect!!  A little chilly in a T-shirt, a little warm in a jacket but just amazing for climbing.  I really love this time of year!

I warmed up on my favorite Butchers Branch route: Lost Souls 12a, which funny enough, felt so easy that I had to do pull-ups at the anchor to get myself pumped, then lowered down and top-roped through the crux a second time, using a harder sequence to get the fingers warm.  Losing all this weight has just been incredible for my climbing!!

Next, I bolt-to-bolted, hanging the draws on my project at the 7-11 wall, the classic 4 star crimpfest:  “Slash and Burn” 5.12d.  The business on Slash and Burn is the first six bolts.  There really isn’t a “stopper crux” but I’ve heard the business described as “Continuous 5.12b climbing for 6 bolts.”  I would disagree as I think that the section consists of 3 hard boulder problems.  The first comes right at the first bolt, a really long, stand tall move to a sharply drilled/enhanced pocket (V5) that is a crimp jug.  From here, you latch a knob with so-so stand tall feet (V4), get some high feet including a glued-on-foot chip to latch a good crimp (V3).  From here, you match up, clip, get another hold, then do the final hard crux – a height dependent reach to a 1/4 pad rounded crimper (V5), high step and bump move to a good “let it all out and sigh” edge, then to a jug.  There is next move is not so bad, maybe a V2 or V3 dead point move from good hold to good hold that is just long, then the route culminates with a final, in your face beta intensive move.  Its probably no more than easy 5.11, but its sequencial and you could totally blow it.

I saved the top half of the route (maybe 11-) as an onsight having always lowered off the six bolt and was pleasantly surprised to find that the top is excellent movement!

Being lighter and conditions being about as close to perfect as they get in WV, I basically ran up the route, thinking that it felt pretty easy!!  I was so super stoked!!

I have not actually seen this video, but heard about it.  Now that I’m posting it, I’m going to watch it.  Mike Williams doing Slash and Burn.

My day’s goal achieved, I backed things off and climbed what the guidebook calls as one of the best of the grade in the region – the traditional route “Fair Tracer” 5.10d.  I’m not gonna give away any beta on this one other than this….DO THIS ROUTE!!!!!!!!!!!

I finished the day by doing a working burn on my next “TO-DO” there – Buzz Kill 5.12c.  My fingers were toast from Slash and Burn, so I was unable to do the well-defined crux at the 2nd bolt though managed to work out the rest of the route (most mid 5.11 climbing with a final 12a sequence going to the chains.)  I’ll blog more about that route if/when I do it.

I think Sunday’s climbing warrants a separate blog which I’ll hopefully get to write in the next day or two.