This weekend, I shot photos at Jeremy and Kim Shahan’s wedding – definitely a nice and fun wedding =). Being in the area, I decided to boulder at Coopers Rock on Friday. Conditions were hot and moderately swarmy – though temps were DECENT. I ran around Roadside and did most of the easy classics – my power was quite good – though I was having trouble hanging onto the smaller holds (taking into account the greasy holds)
I had an enjoyable time in Clarksburg WV at the wedding, – then drove down the Red River Gorge in KY.
Temps were hot…..kinda nasty, really but then its training season right? I did a few new moderates – some classics actually – two at the “What About Bob” wall – No Sleep ’til Campton and Kentucky Flu – both 5 star five tens. I was really disappointed with the Chicka Bonitta wall though – not only did we get moderately lost on the way – but I got on a “4 star” route – The Dude Abides – I was pretty beat up but still – the bolt job was just terrible – you either climbed the obvious holds and didn’t clip the third bolt at all….or did a silly move…its just a bad bolt placement…..
and the first bolt was loose and came unscrewed on me while climbing it – I guess I was just being a Sally – but I didn’t have much fun on that route….. 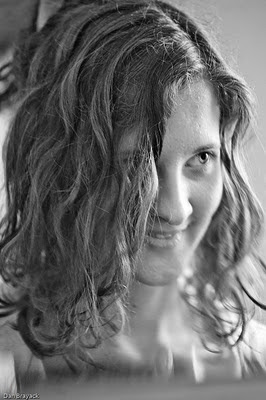 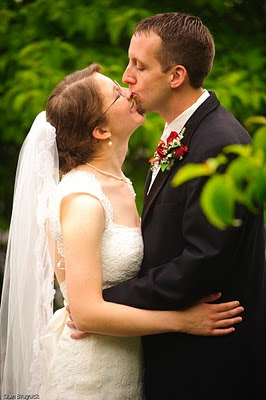 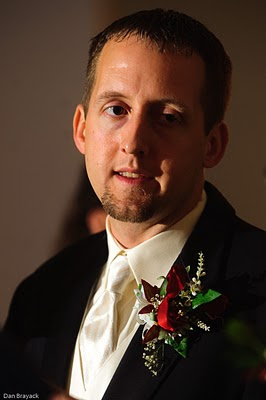