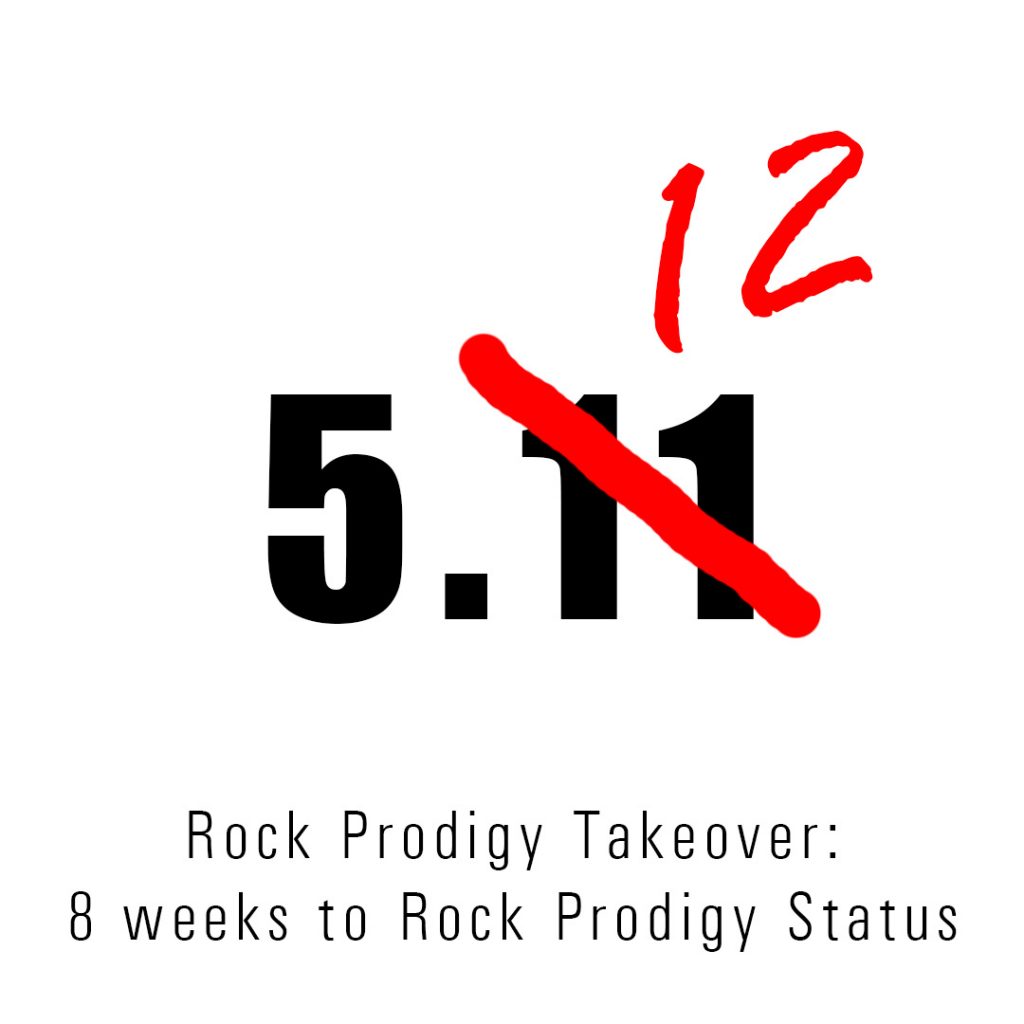 Yesterday we announced our two week Training Takeover of the Trango social media channels. We laid out the framework for an 8 week training plan that will help you jump start your climbing training and push yourself to new levels. This program is an abbreviated version of the protocol laid out in the Rock Climber’s Training Manual and will help even the newest climbers delve into the world of climbing training.

This program consists of 4 training “Phases,” followed by an on-the-rock “Performance Phase.” The training phases are:

Today, we’ll introduce Limit Bouldering and give you some working examples of how it works and why we use it.

What is Limit Bouldering and why is it relevant?

The crux of Limit Bouldering is finding suitable training terrain.  If you have the luxury to set your own routes, the best option is to build your own Limit Boulder problems from scratch.  Even if you can’t set your own routes you can “make up” problems at your local gym using a system board, or any other part of the wall that has suitable holds and steepness (be sure to take notes on your made up problem so you can remember the holds each session).

So what makes a good Limit Boulder problem?

This post contains two examples of Limit Boulder problems I’ve used in my training.  Each of these problems literally took me several training cycles, spread over YEARS, to send.  If you can do all the moves of your Limit Boulder problem on the first day, it’s not hard enough.  The hardest moves should require many sessions to do in isolation, and linking the entire problem should take close to an entire Power Phase, if not several.