I’ve always been a person who can’t stand sitting around devoid of constructive activities.  Combined with my obsessive personally, I always have to be doing something and I work hard to do my best at what I do.   I’m particularly hard on myself when I’m working on something that I think is important.  Thus, I’ve spent my life jumping maniacally from activity to activity with the goal of mastery.   This all makes for a crazy life, but it is my life and I really enjoy it. 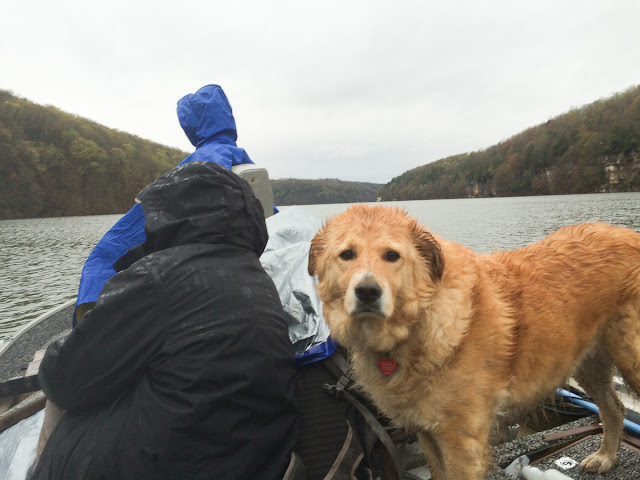 Over the past few months, I’ve been working on several major activities, one being route developing at Summersville Lake.  With my bolt gun and several motivated friends, we’ve been turning a previously untapped area of cliff line into a worthwhile sport-climbing destination.

When developing routes, grading is difficult.  Through the bolting process, you get a sense of the route.  You are trying to figure out where the route should climb and what holds/sequences you want to incorporate.  Therefore, you spend a good bit of time feeling things out, sorting though moves, figuring out clipping stances etc.  Long story short, you know exactly what the moves are long before you even tie in to send the route.  Also, of course, all the draws are already hung and most importantly, all the bolts are exactly where you want them.

We’ve been trying to come up with a name for the new climbing area at the lake and we aren’t really telling anyone where it is.  We want to keep it under wraps until we finish up all the good routes there.  Am I worried that people will find it?  Nah…its been my experience that even though you wave something in front of people’s faces, they’ll never go looking for it.  I’m pretty sure that we’re safe – at least for a while.  The name seems to be sticking though.  We were thinking of calling it “The Fayette County Dump” or “The Profanity Crag” or something like that, but “Tick Mark Island” seems to be the sticking name.  This is equivalent to the “John Galt Line.”  Basically a tongue and cheek response to criticism. 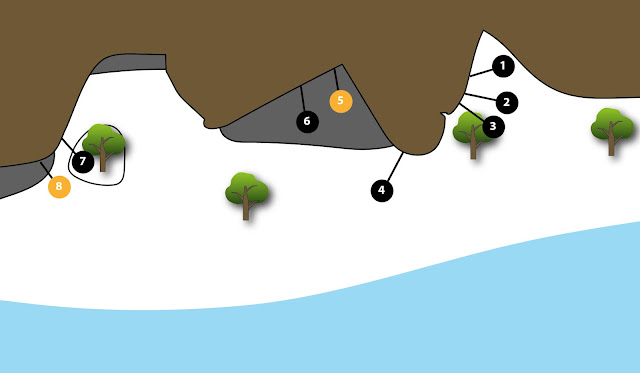 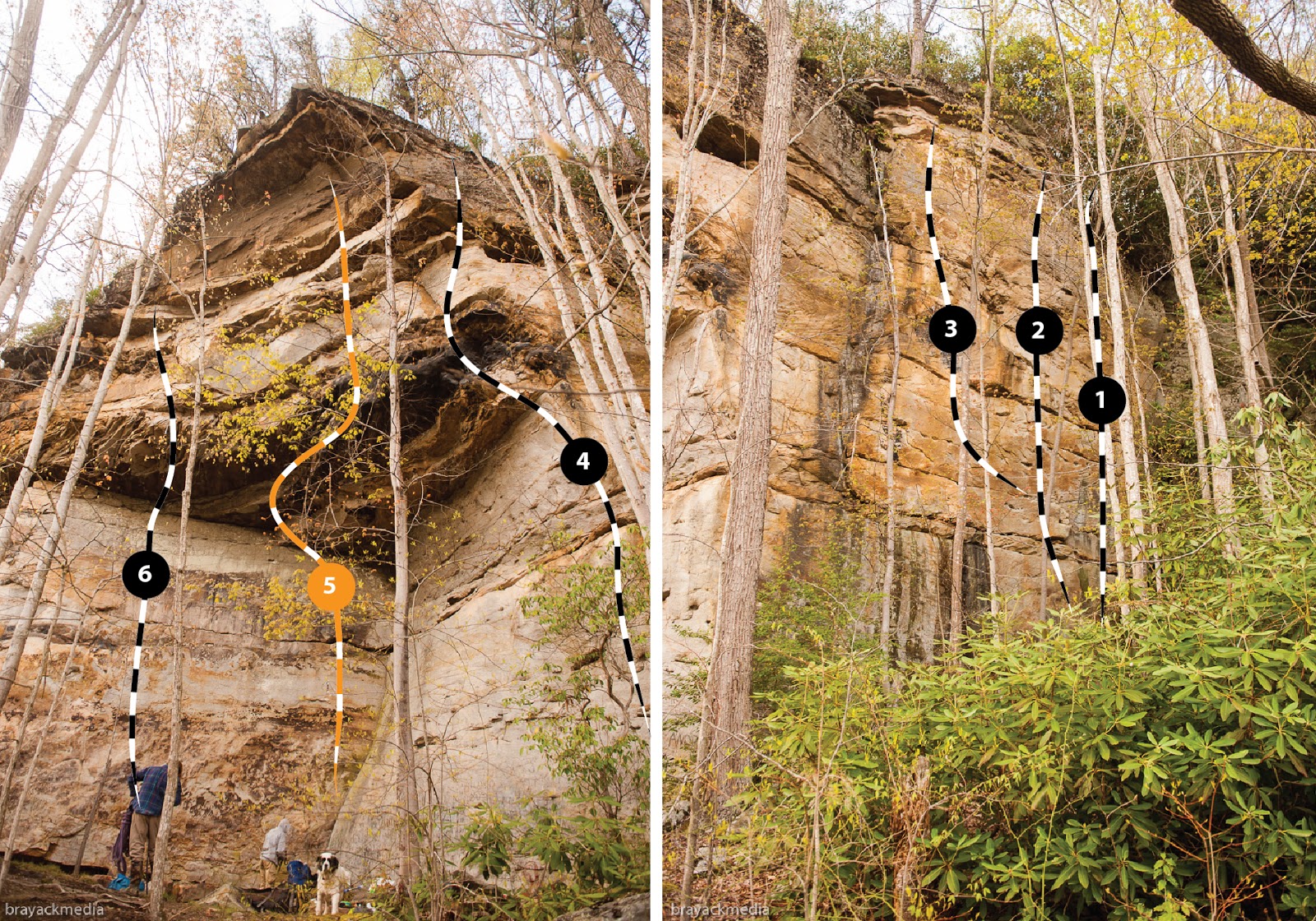 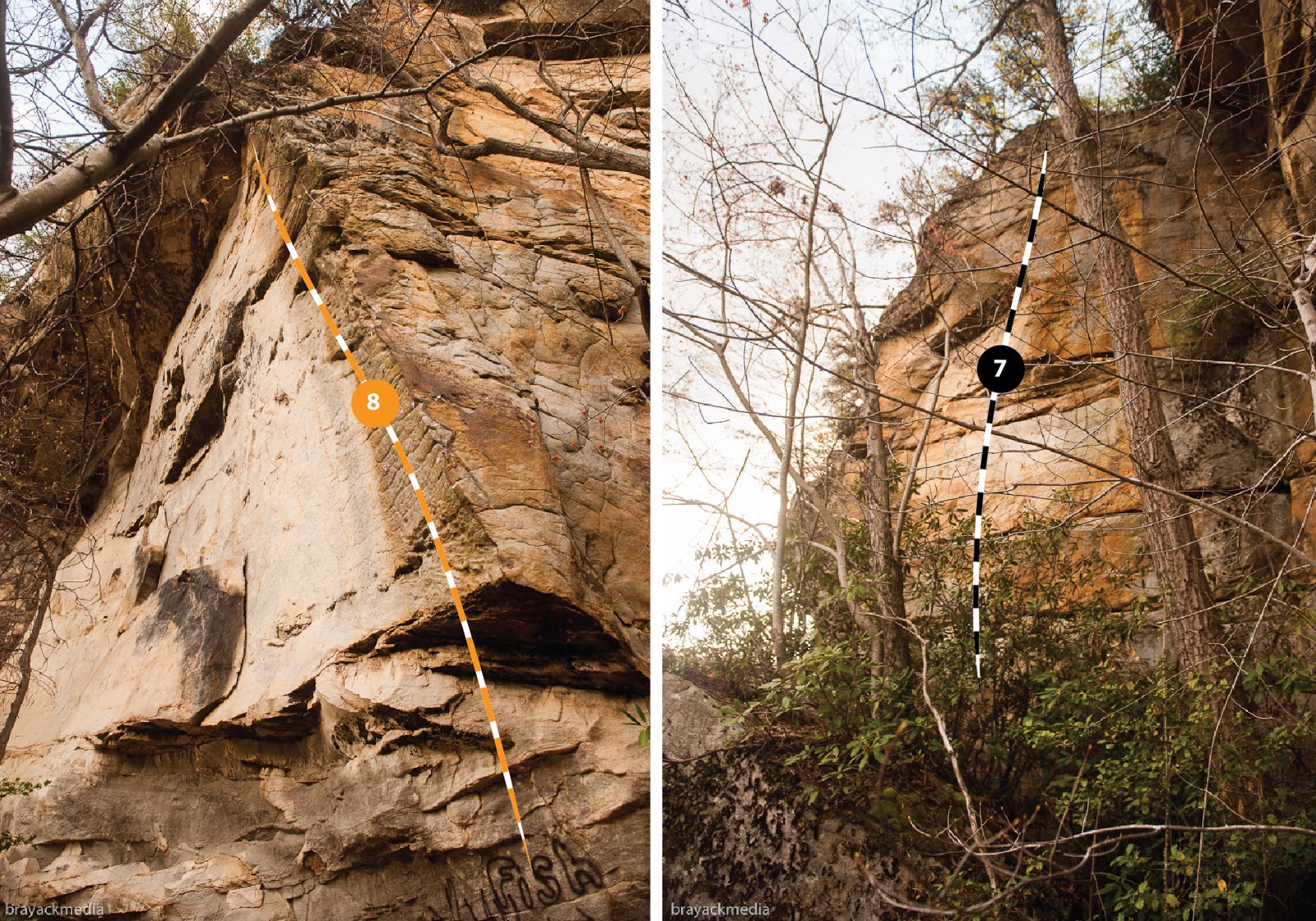 The “right” wall is themed around the route name:  “Childhood Memories” which was a “gym route name” that circulated at Climb North – my childhood climbing gym in Pittsburgh.  They always had a route named that or talked about naming a route that and it stuck in the back of my mind through the years, though the exact context or frequency may be inaccurate… I mean…I was a punk little kid at the time.  Funny enough, my dog’s name “Raina” came from that same period of time.  I remember hearing a kid had the name “Rainy” which I always liked.

The name $hit Echos comes from my flash attempt on the route.  I stuck the first crux which involves precise dead-pointing on some bad holds.  I screamed (my Danno scream) and it echoed across the lake and came back like 10 seconds later.   My buddy Zak roper, knowing that I was through the crux said “I better not hear and ‘$hit Echos DAN.’”  Of course, I broke a hold off and did in-fact hear those echoes….I got the route second go though.