As climbers, we are driven by one unifying accomplishment: the send. No matter the grade or the discipline, we are all chasing the elusive top out, the chains, or the summit. Sends gained make for a good tick list, but many of the best stories revolve around the next send – the one that’s in process, on hold, or just a dream right now. We asked our athletes about the best routes they’ve never climbed, here’s what they said: 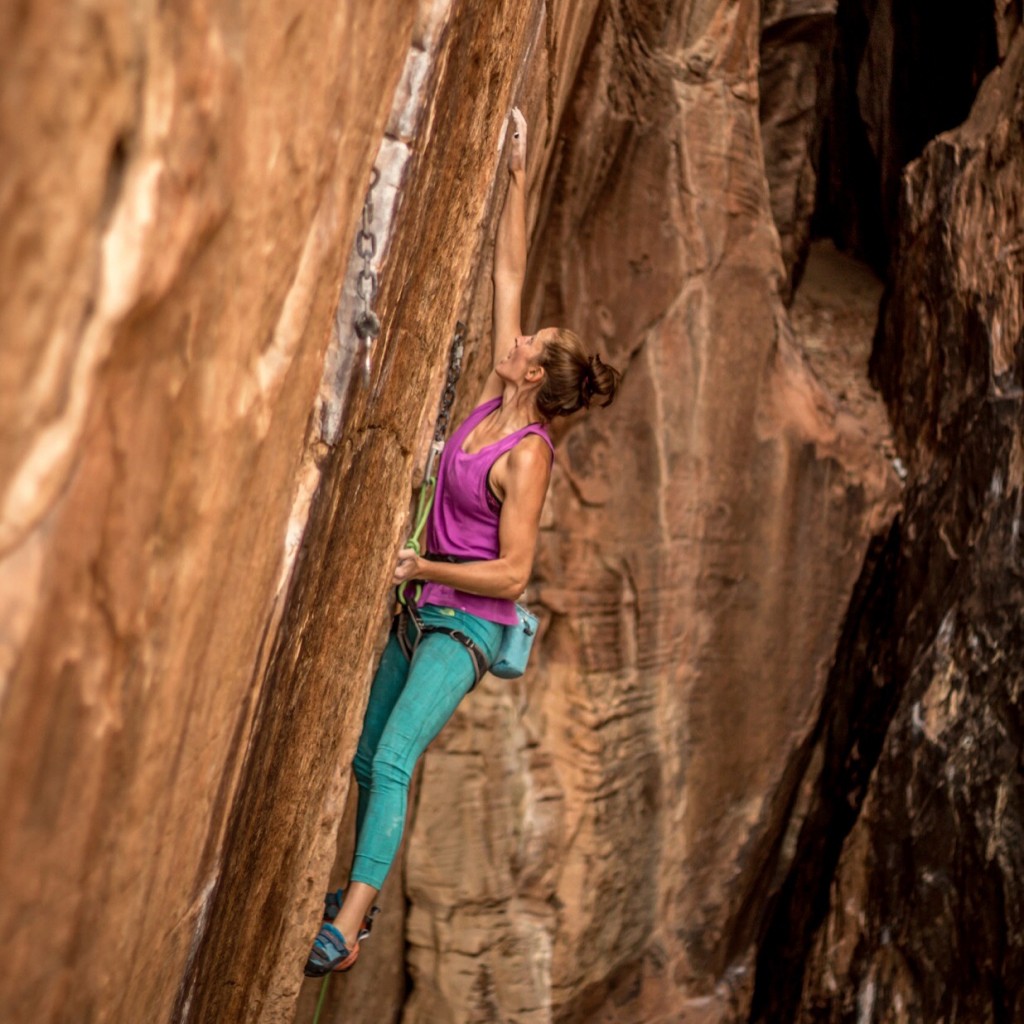 Everything on my list that I’ve never gotten to. I have such a long list and each route on the list is there for a specific reason, and everything not climbed, I’ll never know what I’m missing, but I feel like I’m missing a lot. Maybe Nirvana in Red Rock. 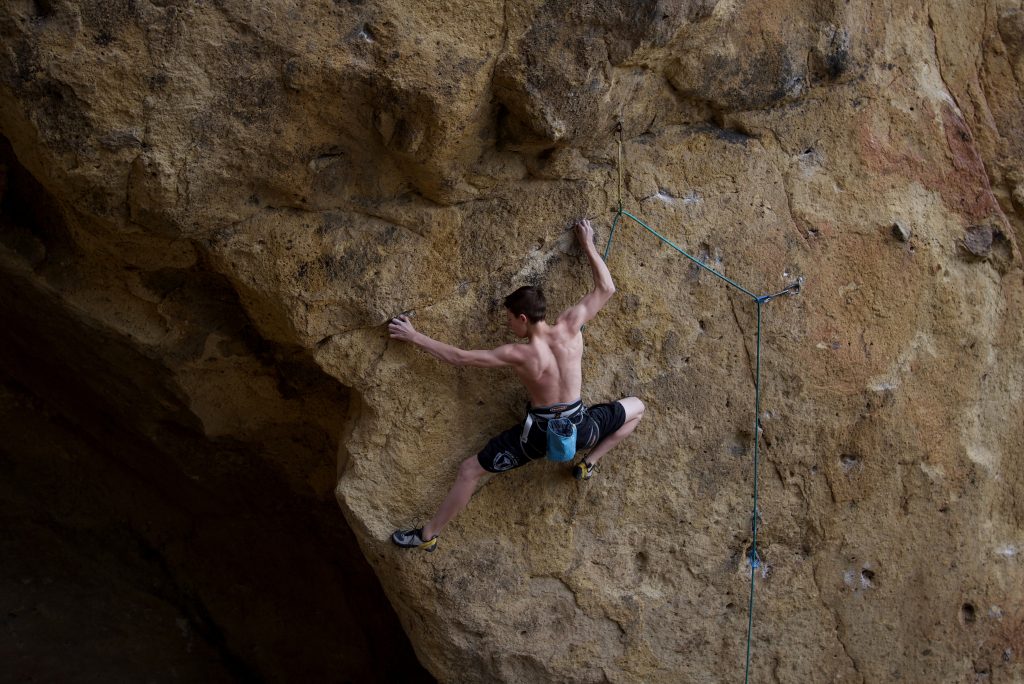 Biographie, 5.15a, at Ceuse. It ascends a perfect blue streak of limestone with comfy crimps and pockets the entire way. It is also maybe the most historic route in the world. 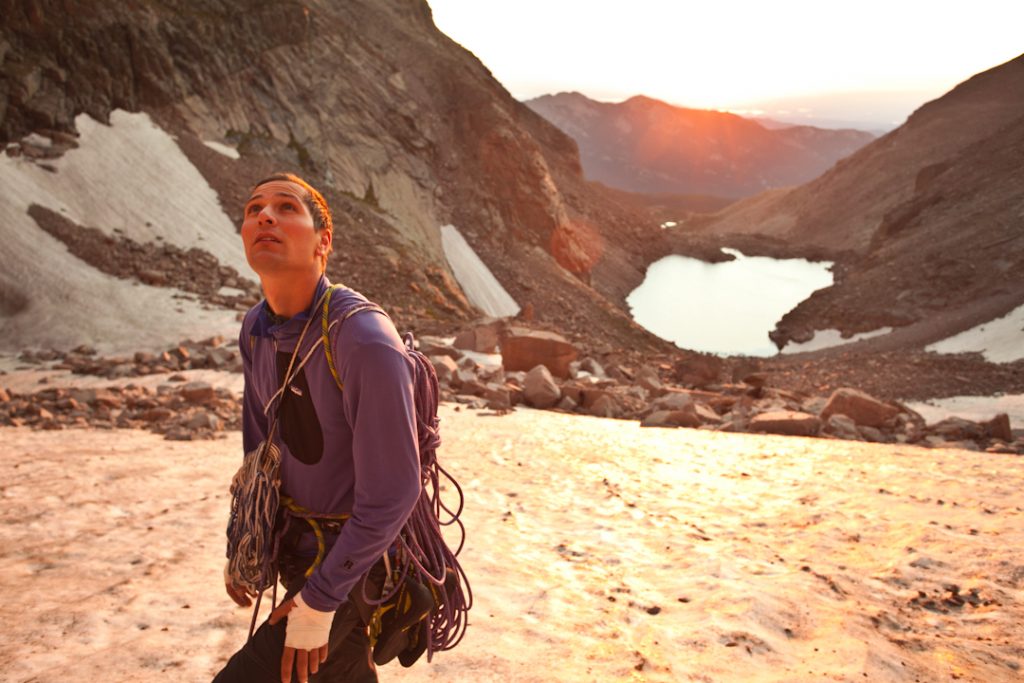 Jules Verne (5.11b) in Eldorado Canyon. It’s in my backyard and I’ve shown up numerous times to climb it but something has always gone wrong – a partner is sick, flakes out, some of the pitches are wet, you name it. I’ve done almost all of it in pieces but never been able to do the whole thing. It really gets to me I haven’t done it. Actually, I forgot about it until this question. Now I can’t stop thinking about it. Thanks. Guess I know what I’m doing this weekend. 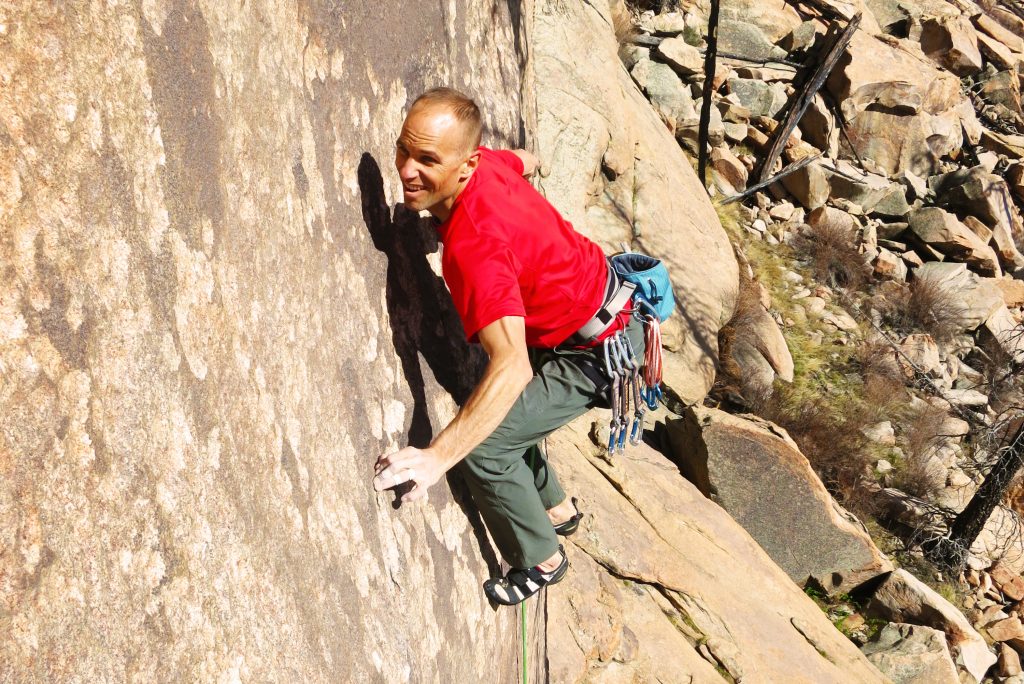 Something in Spain, I’m sure. I’ve been there once…climbed about 5 days and always wanted to go back. That, and Necessary Evil at the VRG in Arizona…currently my nemesis – a super incredible route that I’ve poured 2.5 years into, but conditions are so finicky, I’ve struggled with lining up the planets to make it happen. Also Just Do It at Smith Rock. 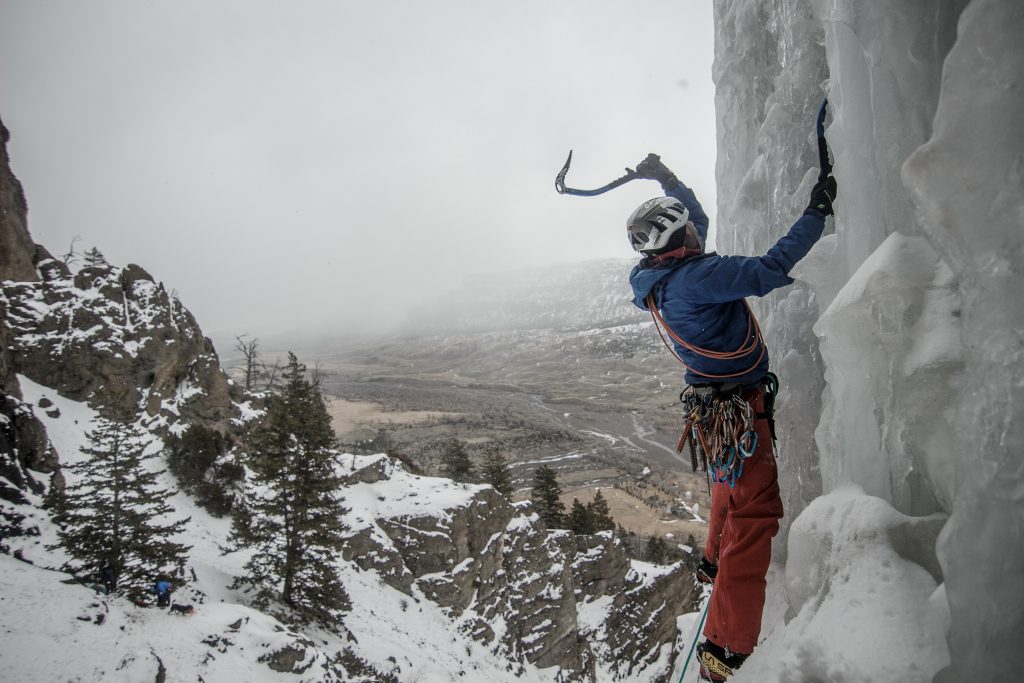 The best route I’ve never climbed completely is Bridal Veil Falls WI6+ in Telluride CO. On my first attempt on the route I climbed with the late great Scott Adamson but as we left the second belay another climber in our group got ill and we had to bail to offer assistance. My second attempt was a few years later. As I left the car to begin the approach I got an international call from my dad. Normally I don’t take calls when I’m on a climbing mission but for some reason, I picked up. We had a brief conversation and then I took off for the climb. Remarkably just a few minutes up the trail Ajax Peak avalanched. It was a massive slide that took full trees down in its path. Had I not taken the call it most likely would have been my last walk in the mountains. That said I hope that my third attempt will be successful. We’ll see…