And the final installment of “So you went to St. George and rock climbed” – My impression of the different crags.

And now for the limestone stuff.  We did not climb too many days on limestone, but the routes we did were awesome!  Well…a some of them at least 🙂

9.  Welcome Springs – The guidebook says a 2 minute approach to the Sumo Wall where we warmed up.  It was definitely A LOT more than 2 minutes!  It was crazy…we had to hike up this really cool wash, then there was a REALLY steep hill we had to go up to get to the crag.  I wasn’t impressed with the Sumo Wall.  Sure the routes were so-so and kind of long, but the rock was “flow-stone” the really sharp tooth stuff that is out to get you.

The Cathedral, located about 40 minutes up canyon was incredible.  This “cave” is one of the coolest features I’ve ever seen in my life.  No joke.  I think the book calls it a 15 minute approach.  The hike FROM the wash is about 15 to 20 minutes and that doesn’t include the 40 minute hike to get there!

I was feeling like not a good climber, but thankfully Lena motivated me and I got on “Speaking in Tongues” 12b.  The route essentially climbs big moves between good holds and has all kinds of awesome funk.  The holds are totally polished, but still usable and awesome.  I was really impressed with my Tenaya Oasis’s abilities to toe-in on slick slimpers.  Stoked!  I managed the onsite.

Feeling a little better, I got on “Raising Cain,” which wasn’t as steep and look more featured.  The crux involved some rifle-esque tick tack moves on holds that all faced awkward angles and I was pretty stoked to get the onsite on this one as well.

10.  Gorilla Cliffs – this is the last area that I am going to write about.  I only did one pitch at this crag and basically called it a rest day, though I shot photos of fellow Trango Team Member – Mark Anderson.  This cliff is full on shade and features a bunch of hard and really hard routes up this incredible chunk of limestone!  I’ll let the photos speak for themselves since I didn’t climb here.  The hike up to this was really easy – just a little bit steep and you can see your car the whole time…Just the way I like it. 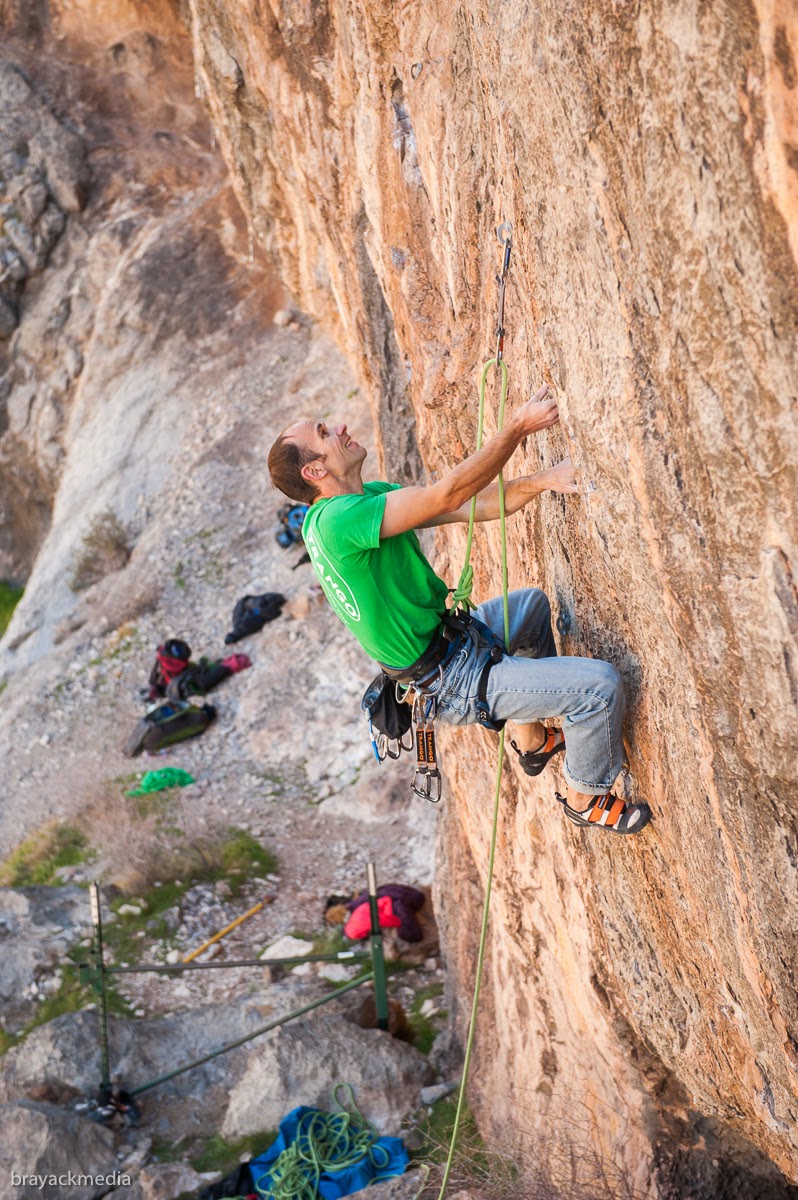 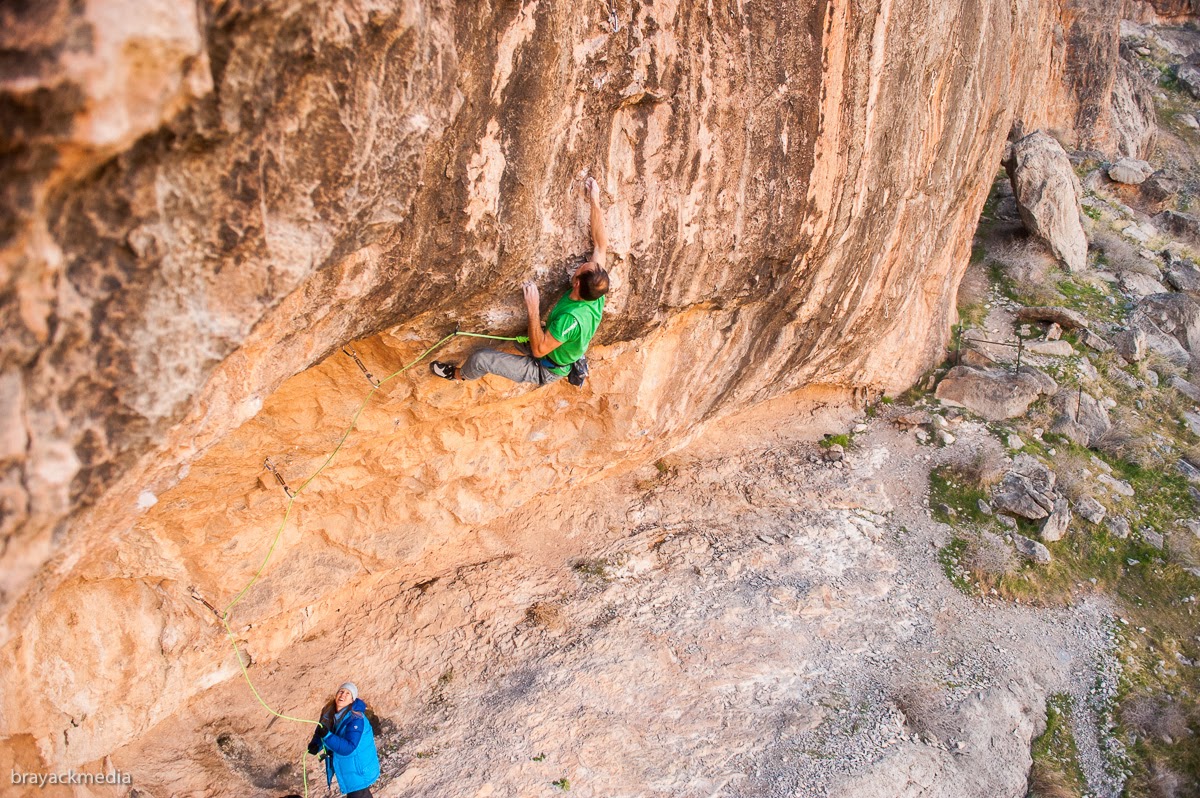 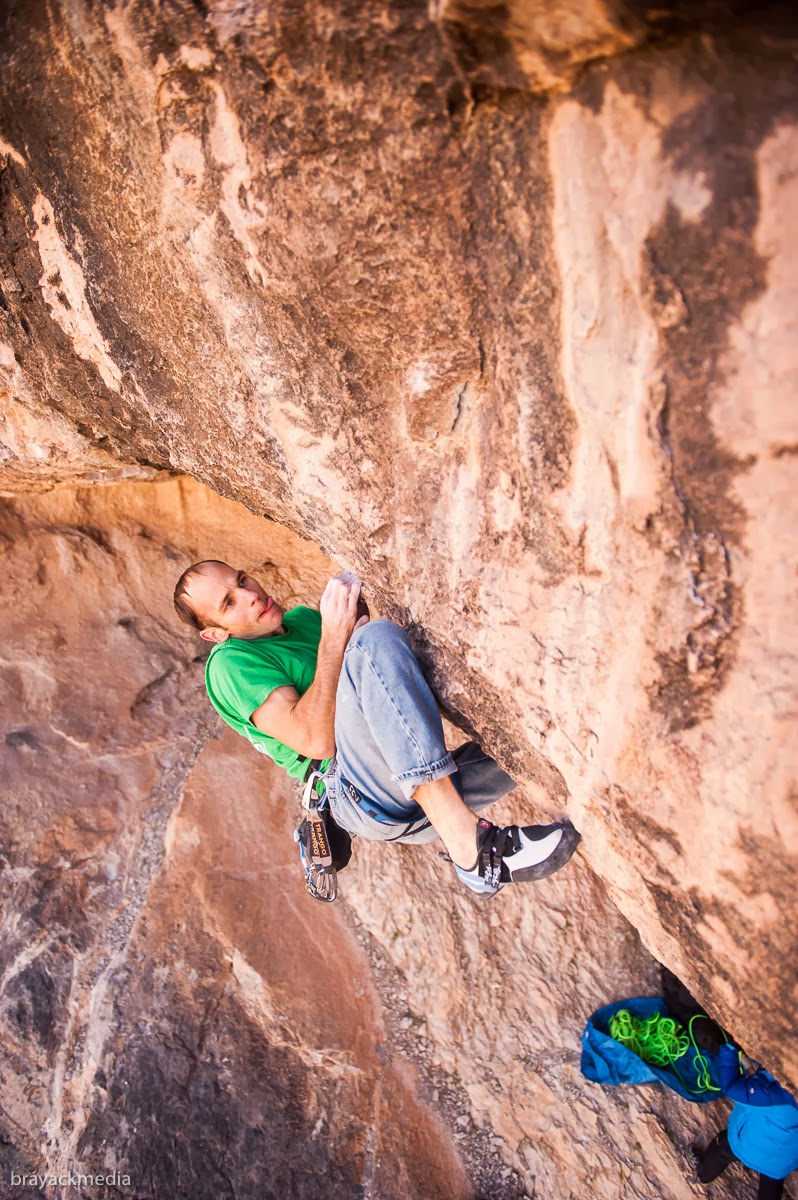 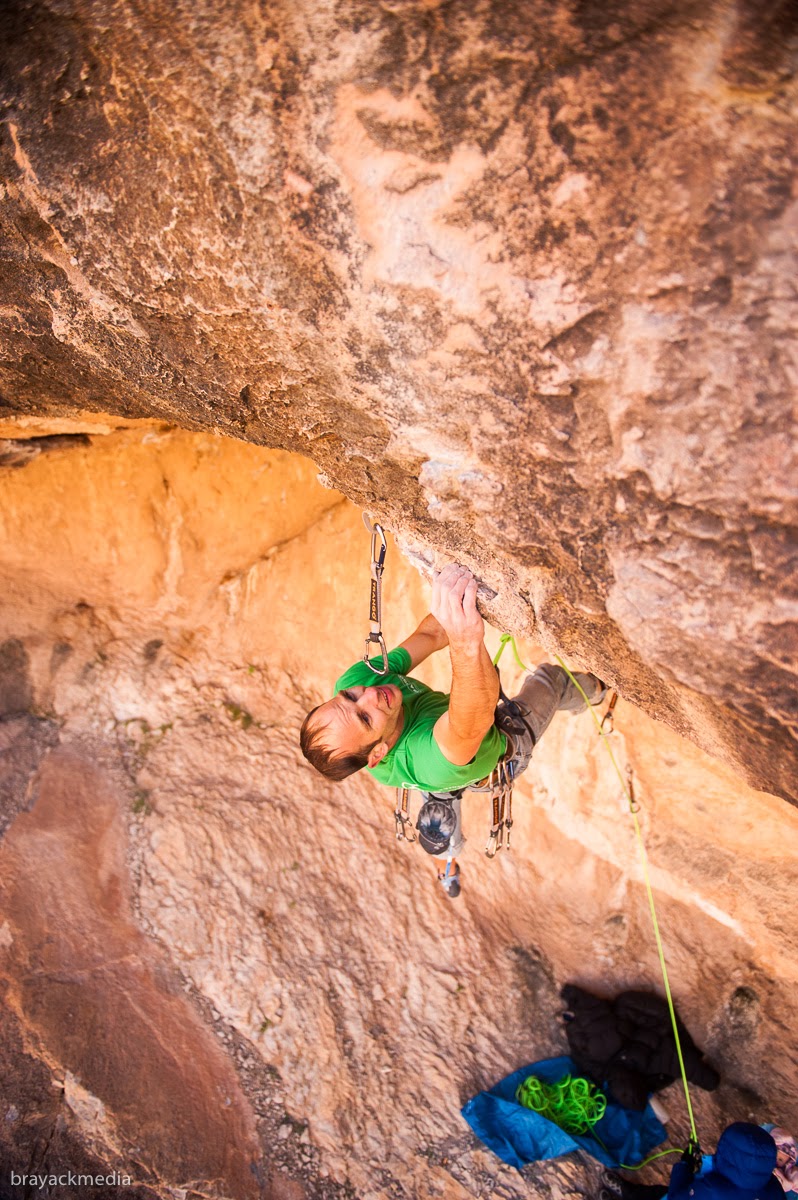 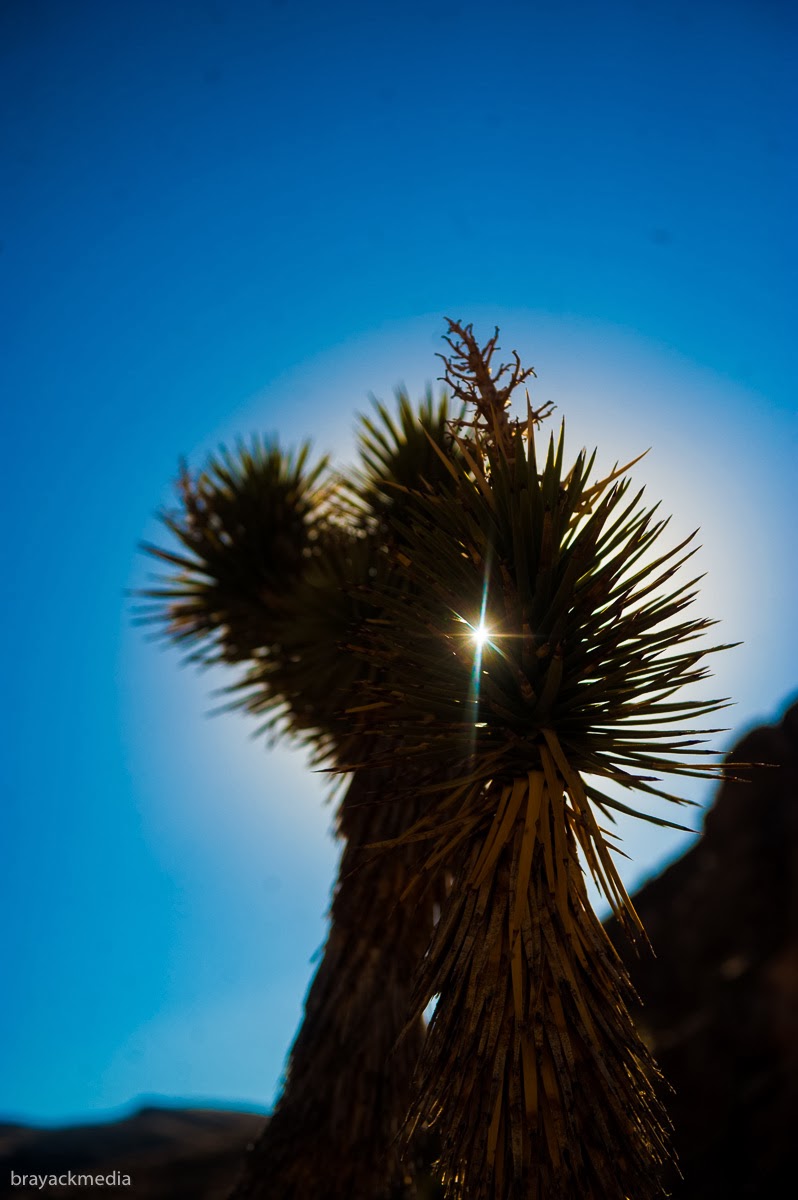 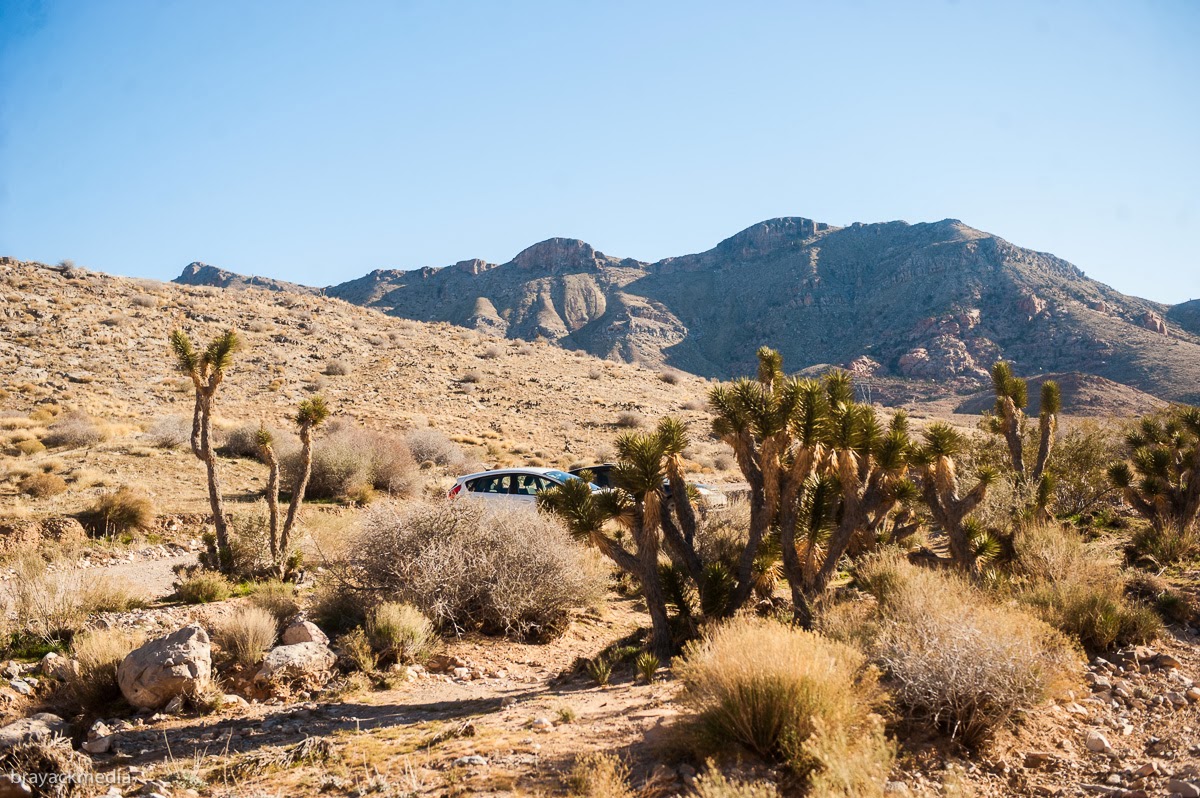