I flew out of Pittsburgh Christmas Day.  Every since they stepped up the “Illusion of Security” at Airports, I’ve basically just stopped flying – all the BS about taking your shoes off and taking your laptop out of the case etc….super stupid and annoying.  And its just an illusion to make people feel better about themselves…anyways, I walked into the Pittsburgh Airport all ready to do all the BS but guess what?  They took one look at me and put me through the “express” security line.  I could keep my liquids in the bag, shoes on, laptop in bag – bam!  From the door to my gate took about 40 minutes which was awesome!  I would have taken a picture of the security station to share with everyone, but they said that was illegal.

My flights were easy – out to Phoenix with an hour layover, then to Vegas where I got picked up at the AP and spent the night at a friend’s friend’s in Vegas.

We drove the following morning up I-15 stopping at the VRG.  I was still out of whack from the flight and wasn’t feeling super smart (I did buy some smart water later to help.) 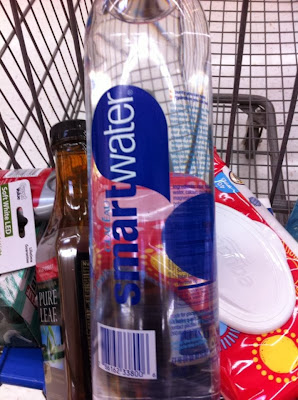 I totally fell off my warm-up route “Quick Fixe” 5.11d, though I did get it second go.  The route involved two basically full-extension dynos for me.  It felt hard and I felt soft :/  I tried one more route there and fell on it too and we decided that the VRG kinda sucks (at least for that day.)  Here were my major problems with climbing there that day:

So….we decided we would head up the road to St. George and climb at “Chuckwalla”.  Oh the dichotomy of the two crags!!

Chuckwalla at St. George is an outdoor gym.  With the highest route density I’ve ever seen, and a whopping 100 yard approach from the car, this place was heaven.  It was in full-on sun with a perfectly flat base AND the the rock was super comfy, but grippy sandstone! 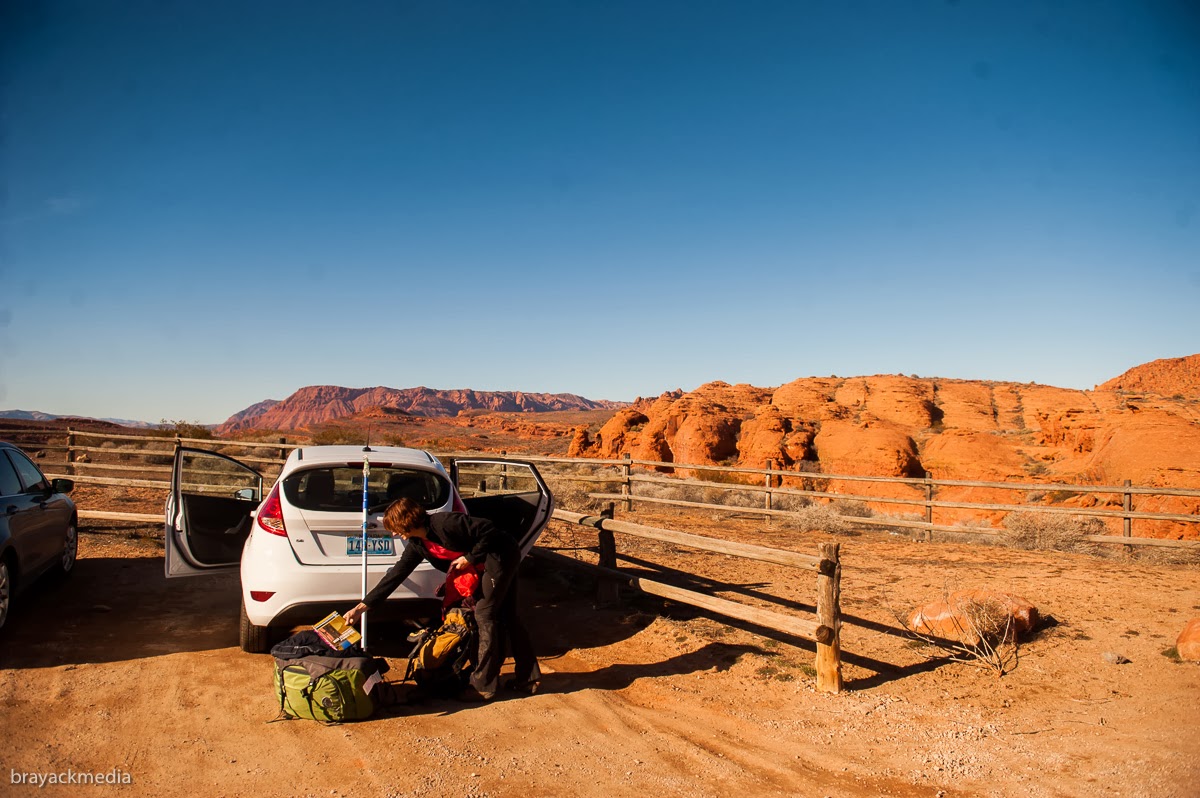 Our second day, we hiked (its a lonnnnng hike) to Turtle Rock.  Turtle Rock is less dense (which is a good thing) that Chuckwalla and also is steeper!  The hike is really long, but for the most part flat and the routes here are a big harder on average.

I think I will keep this post spray free and talk about the routes I climbed and my impressions of them in the next post.  Lena is bugging me to pick the crag we are climbing at today 🙂  So time to go climbing!  Tomorrow is almost surely a rest day.  (well maybe not!)