Just like fishing has the pre-spawn season, climbing for me has the pre-climbing season.  Which is right now.  Its toss of the coin whether the weather will cooporate and give me a good 45 and sunny day or a 30 and snowy day.  This time of year, I spend all of my energies training and climbing whenever possible.

Having a gym in Charleston (now for a little over a year), has changed my regiment, though the basics are the same:  Try to be a better climber than I was last year and I feel like I’m taking significant steps toward this goal.

Mainly, I’ve been running my butt off and seriously dieting.  I’ve completely given up all “diet” sodas (and regular sodas for that matter) as well as many other crappy, heavy foods etc.

I’m proud of my February Run log and am looking forward to another 3 weeks of hard running.  I originally designed a 6 week running program, which I am planning to stick out for the next 3 weeks, evaluate and then go from there. 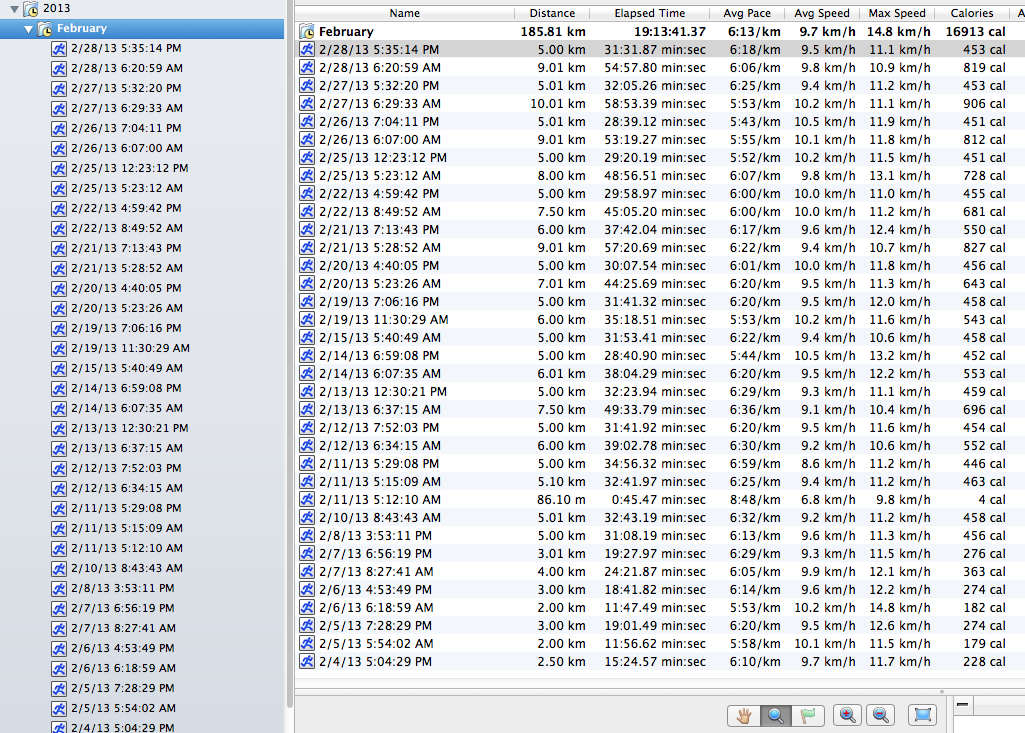 I had a couple awesome trips this past month as well.  A few weeks ago, we climbed at Rumbling Bald in North Carolina.  This was my second trip here and I really loved the place.  The rock is Gneiss, a “granite” feeling rock which requires rather difficult foot work.  I was really impressed with my Tenaya Ras as I was able to grip and edge on the smallest holds.  I was happy to return to send several of my projects from the previous trip and put to bed several more problems.

I did “Lost Cause” V5 first try, only to chuffer out on the topout!  I was so bummed!! I realized on this trip that my toping out skills were falling behind, so I decided to dedicate the trip to working on hard topouts!  I did get Lost Cause after figuring out some basic topout strategies  but man, what a heartbreaker that first try was!!

My second trip was to the Red River Gorge last weekend.  The red is close to me (less than 3 hours) so it makes a good easy weekend trip away from the New River Gorge.  We climbed at Left Flank and the  problem with Left Flank, like may crags at the red, is that I’ve already done all the routes up to 12c.  Well, I decided to give the impressively steep and overhanging “Stunning the Hog 5.12d” a go.  I was glad I did.  The first go, I managed to do all the moves – bolt-to-bolt, though I had to figure out the crux a bit.  I put four more burns in on the route, realizing that all my winter bouldering has been detrimental to my endurance, though endurance has always been my natural strength, so I’m pretty sure I’ll put this one to bed pretty fast when I come back.

My finger skin was awesome, but funny enough, the limiting factor my second day was my palm skin (jug rash).  Ouch!  I tried this “new” route at the Solar Collector (Same problem with left flank – I’ve done every route there),  a Seigrist route called “Space Junk” 5.12c.  I had originally spotted the line several years ago, but have decided that I won’t develop at the red “too far of a drive to put that kinda work in.”  Low on skin I managed to do all the moves first try, though the second try, I was feeling pretty tired and though, doing all the moves, made a bad show of it, even off the hang.  I’m pretty confident I can do this one next trip as well though I’d need to be fresh for it!! 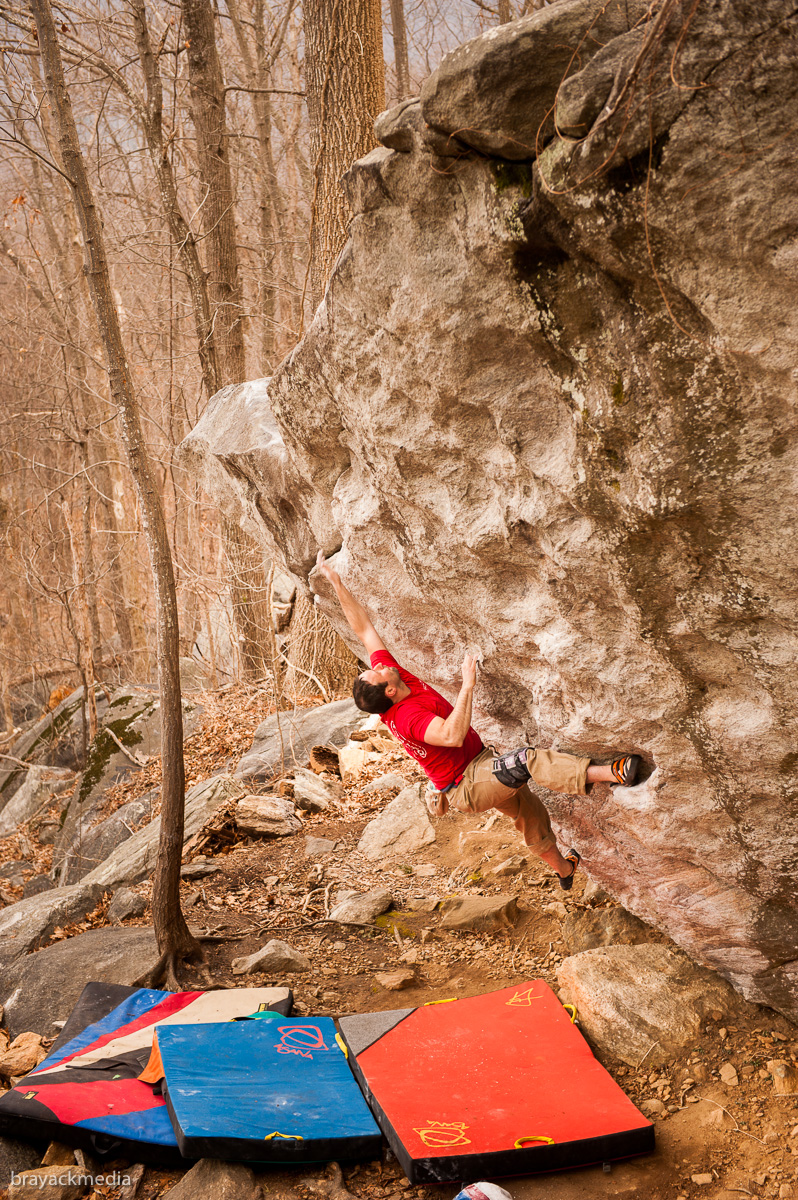 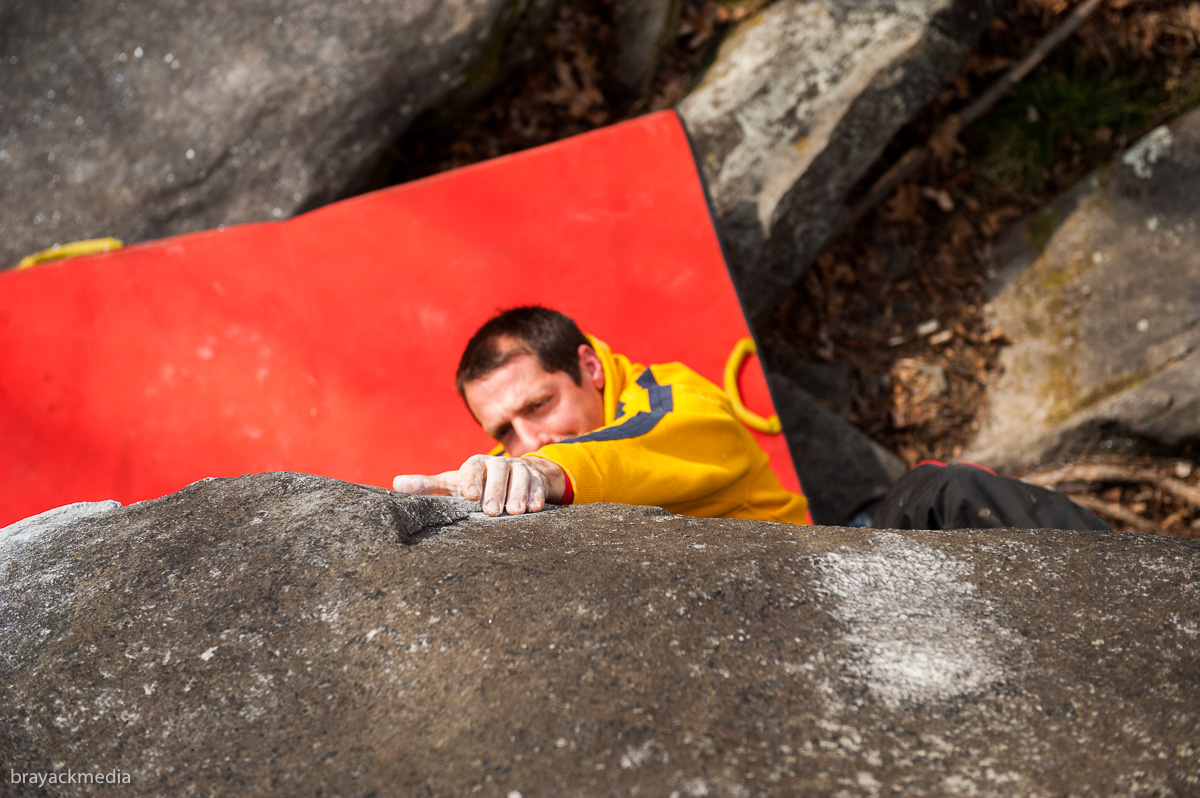 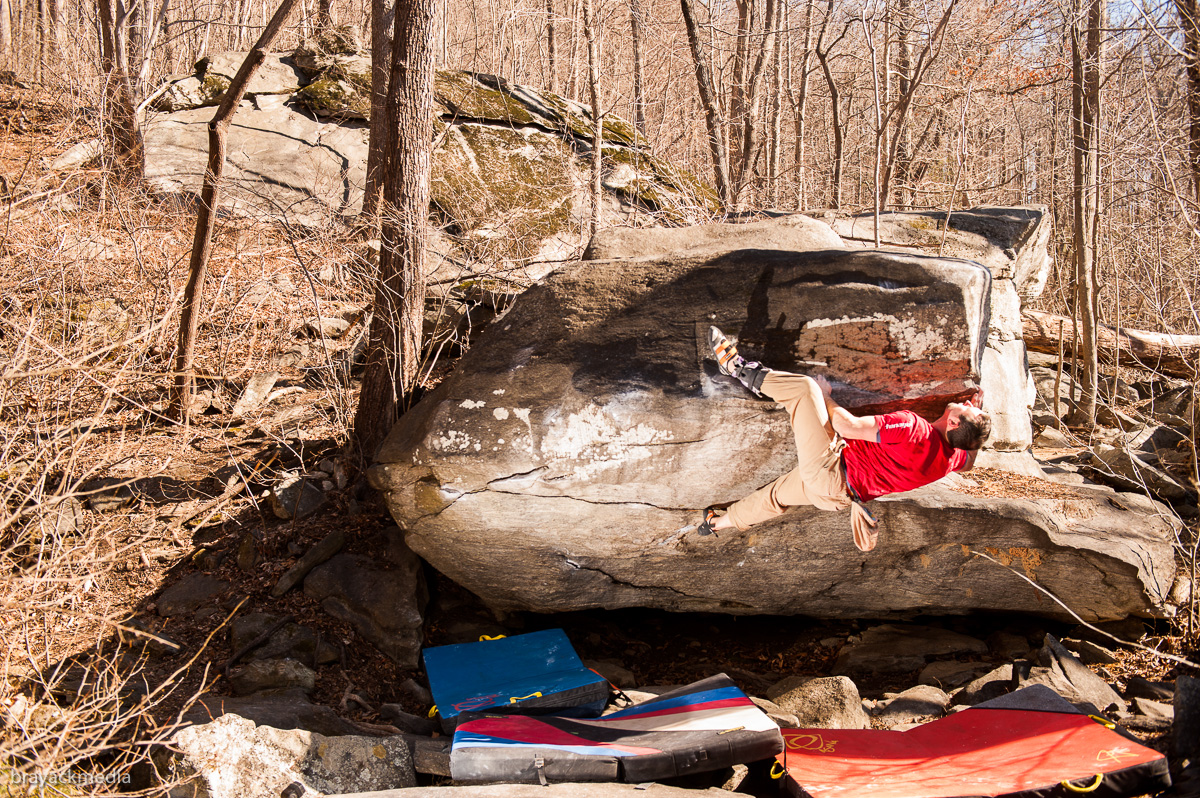 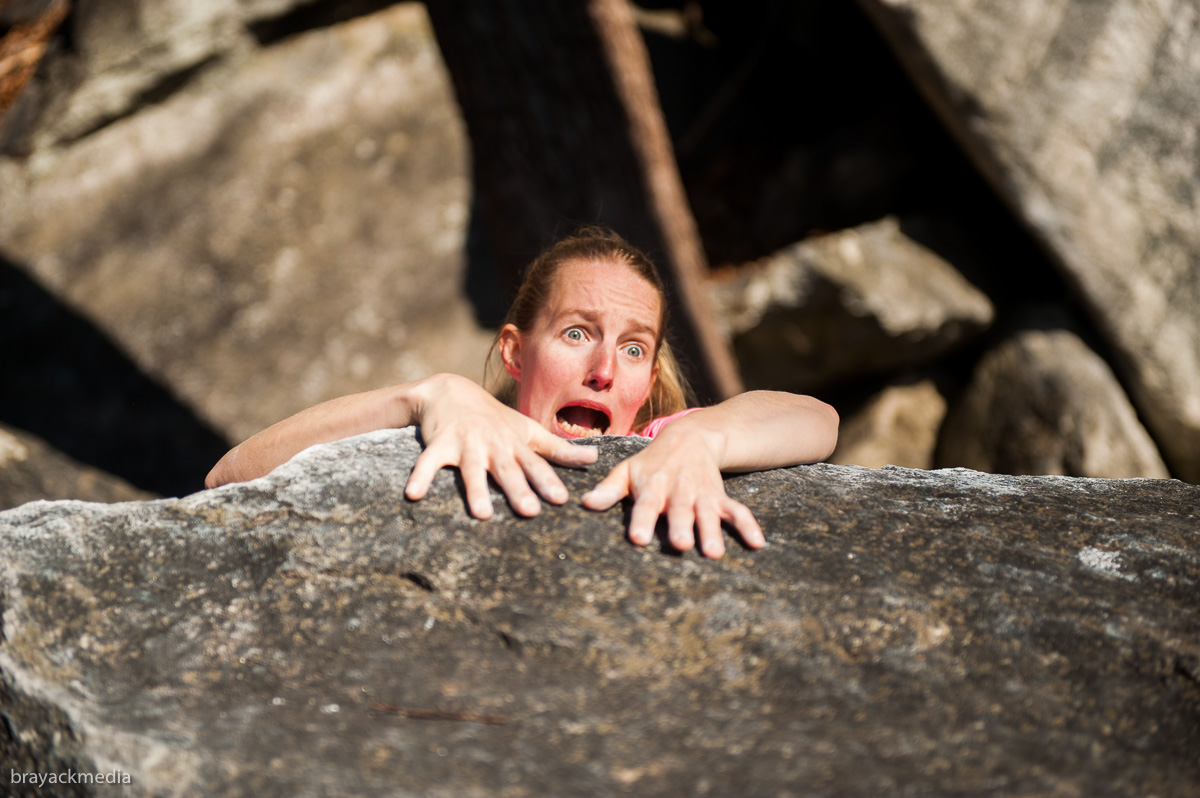 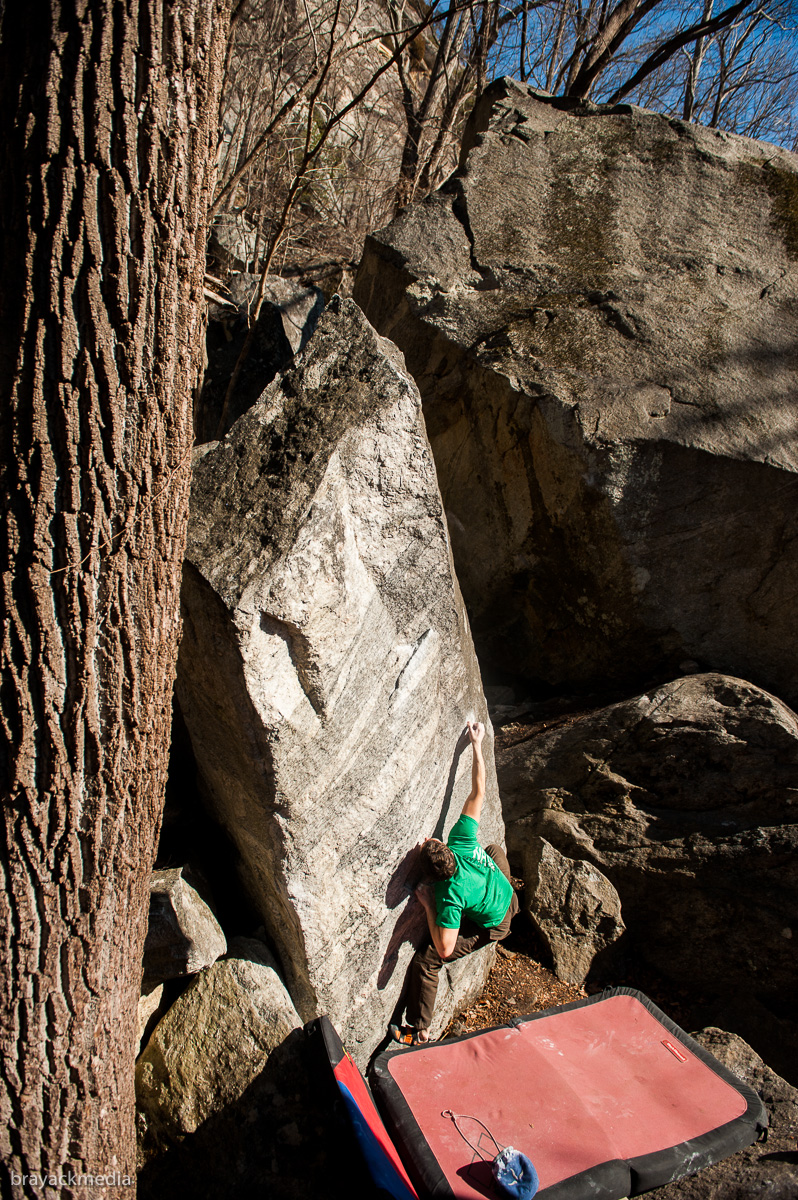 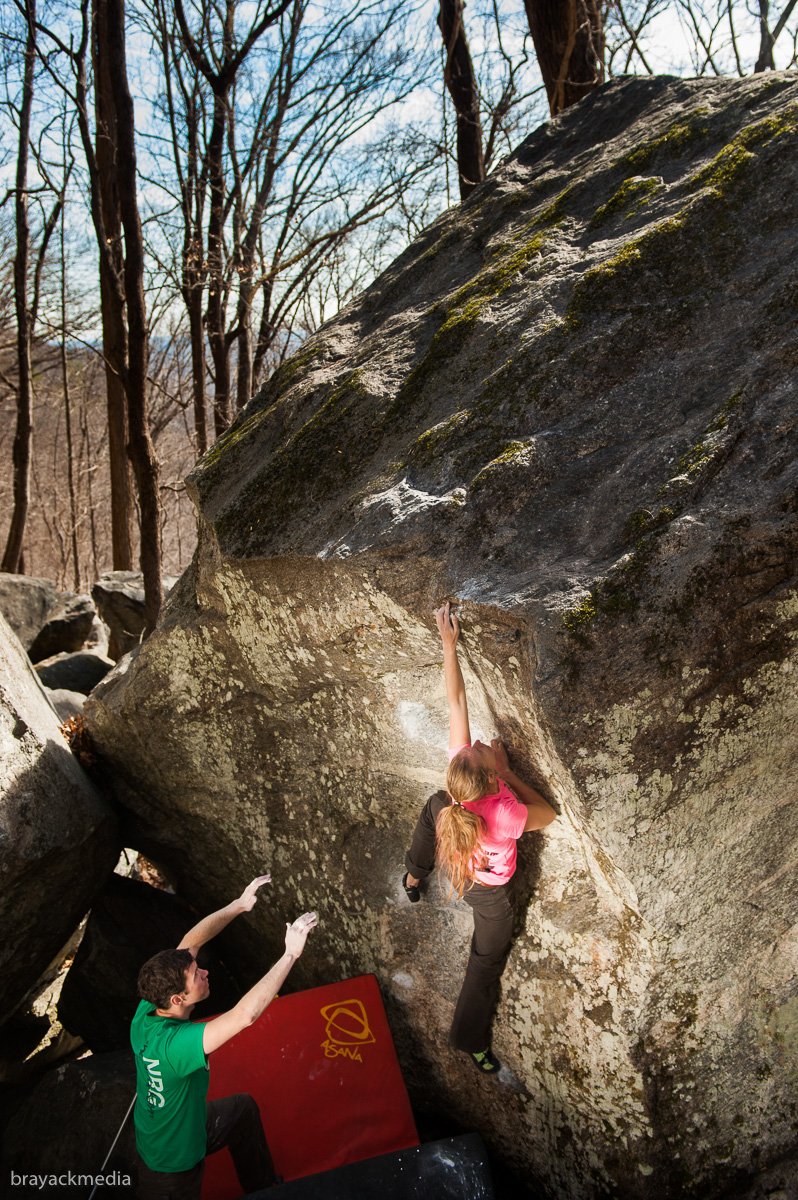 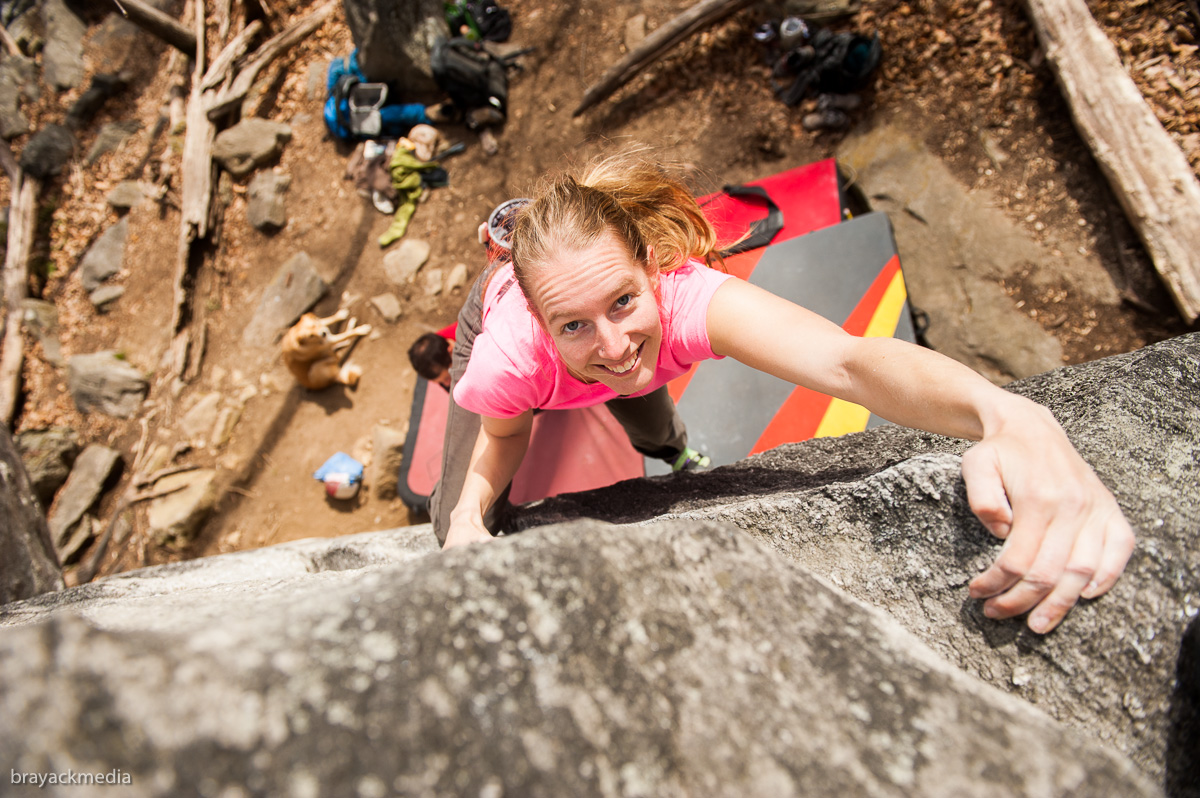