Through this blog, I’ve been blessed with the opportunity to interview a lot of really strong and inspiring mamas out there – today’s interview with fellow Trango athlete Melissa Love is no exception!  And since HER family dynamic is similar to what OUR family dynamic is going to be in just a couple of weeks, her story is especially interesting to me.  Read on to find out how cool she is… Name:  Melissa LoveCrag-kiddos:  Two sons, 4 and 1.Currently in: Boulder, COClimbing for: 20+ years Favorite Climbing Area:  Rifle Canyon, CO.  It works out great that Rifle happens to be…Read the rest of this entry →

It is a new year, time for new goals. 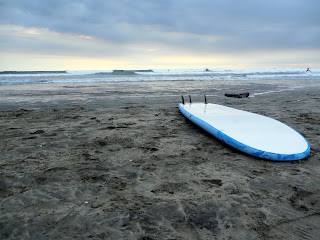 Last year at this time, I had committed to climbing the Nose with careful preparation as days turned from January to late May.  I began slowly with my training regimen — easing on the ice cream, alcohol, and exercising too.  If you know me, you know that I am sort of non-stop.  This was an endurance training, so non-stop was great, but I didn’t want to wear too quickly.

After the Nose in June, I cancelled a massage appointment and to this day haven’t made time to reschedule…. 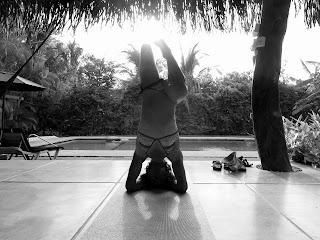 It has been an awesome year, but I have realized that I need to rest.  I want to have another rad year!!!
A little nap in the midst of the already full year of events– 2013 has a full schedule of trips, expeditions, retreats, training and more training, work, growth, and hopefully laughter and health.

I have athletic ambitions, as well as, work commitments.  Dovetail Mountain will take another leap….for the best I can only hope!!!

To start this year, I have moved to the beach for a month of yoga, surfing, running, napping, and handstands.   I felt strong before I left Colorado–forearms full of endurance— but the earth was also full of freezing cold temperatures.  Rock climbing season was in hibernation. 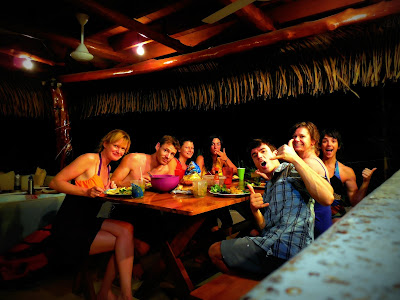 I do worry about loosing my endurance or mental strength, but am also aware of this much needed break.  It is a new year.  Time for new beginning.

Re-set, let go, start from a base that is even better than the year past. 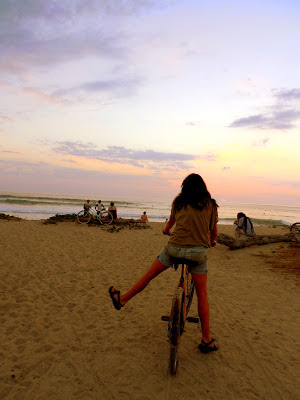