The line between work and play are often blurred in our industry – much to our delight. During the recent Bozeman Ice Fest we were able to get away between clinics, demos, and competitions for a few mixed and ice routes in Hyalite Canyon’s Bingo Cave area. The primary objective was for Trango athlete, Marcus Garcia, to tick off “Straits of Gibraltar” (M9). 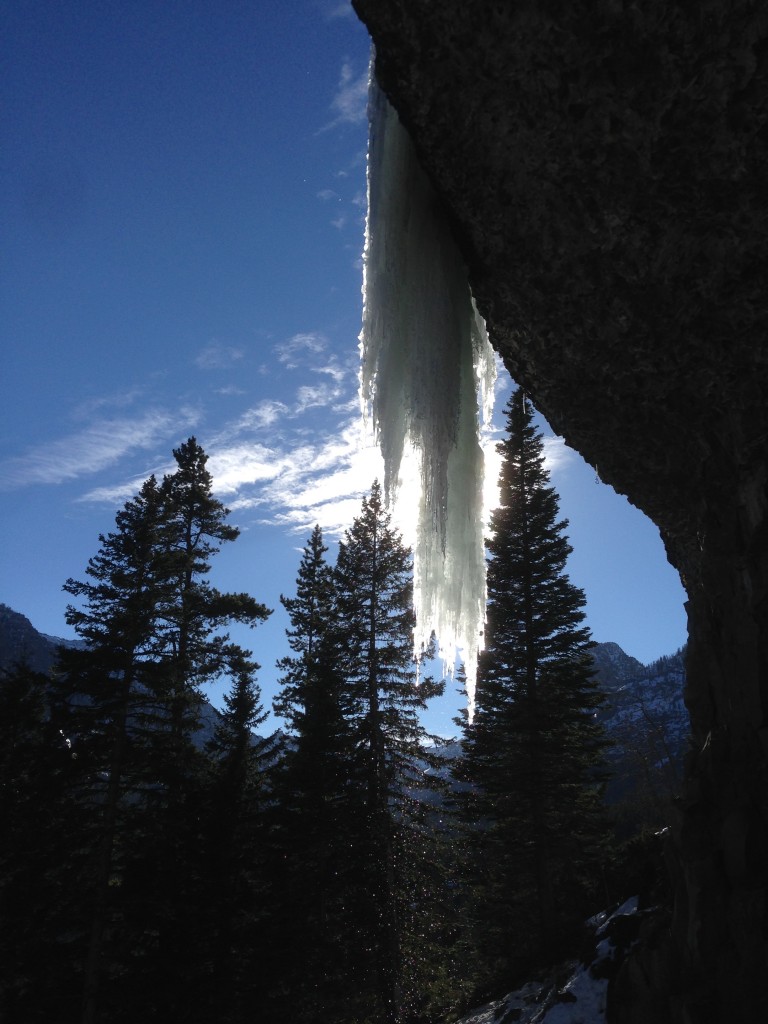 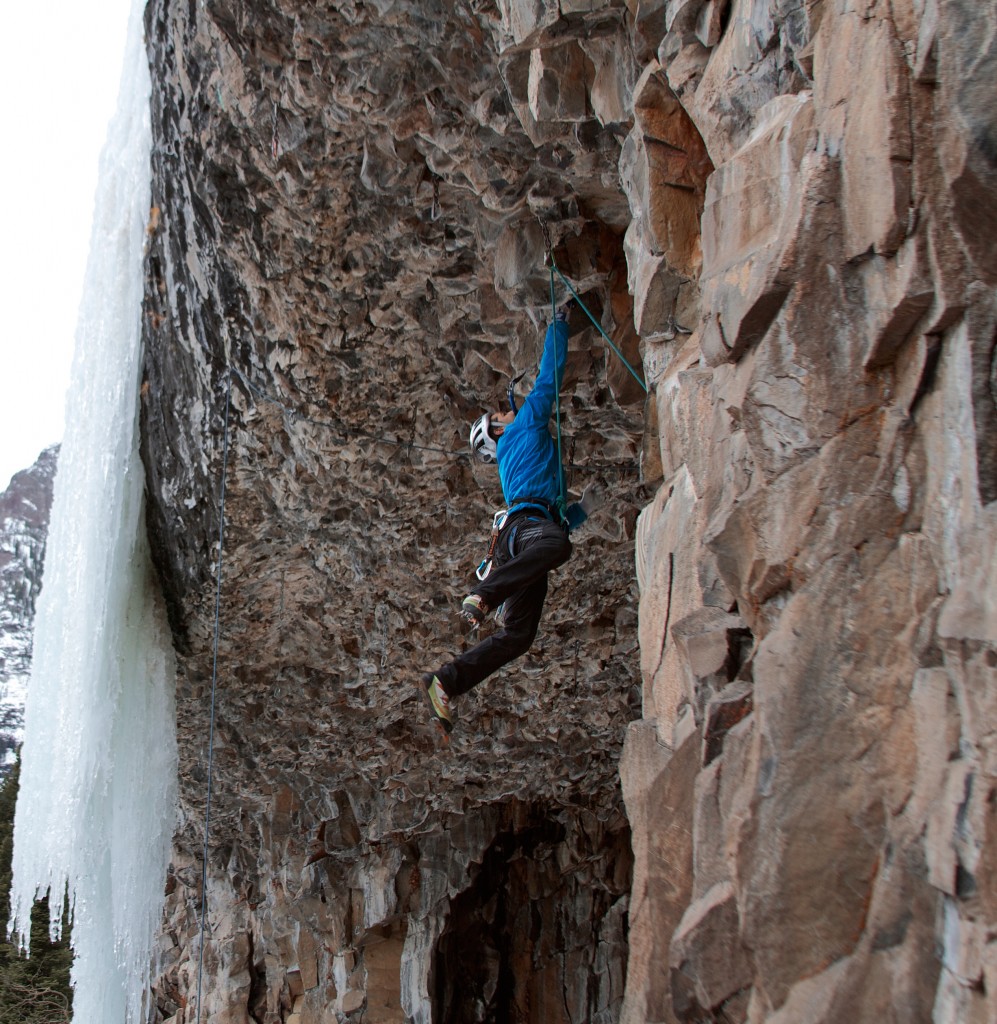 Marcus on “Straits of Gibraltar” (M9) – photo by Jake Miller

The 30m route was established during the 2012/2013 season and climbs the right side of the overhanging Bingo Cave (looker’s right of NW Passage). The route starts with a vertical section on the underside of the cave and quickly reaches the steep roof. 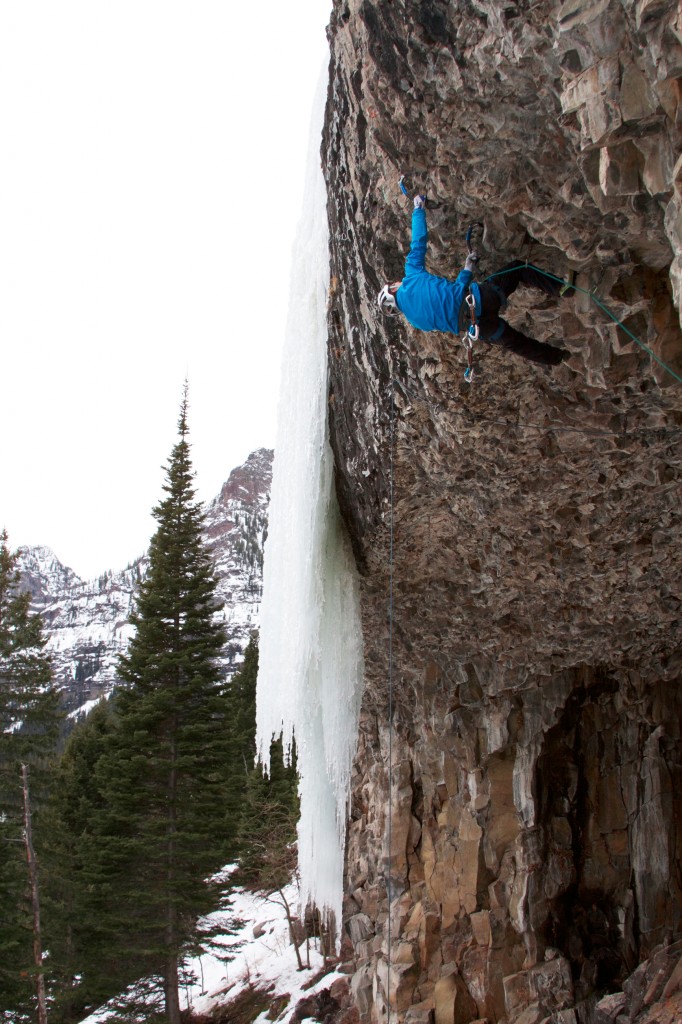 Marcus on “Straits of Gibraltar” (M9) – photo by Jake Miller

After the pump sets in, the roof rounds out onto a vertical headwall for the finish. Here, Marcus pulls the roof and heads for the anchors. 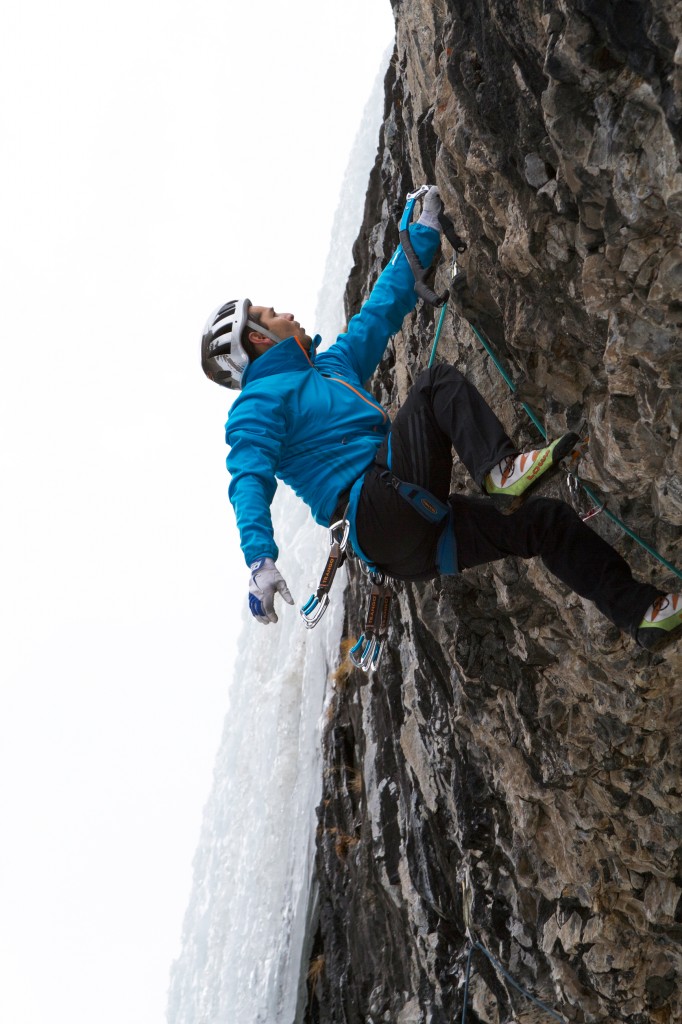 Marcus on “Straits of Gibraltar” (M9)- photo by Jake Miller

Sometimes sending (or not sending) can be outside of our control. On this day, that proved to be the case. While clipping the anchors, a hold broke and sent Marcus on a massive whipper, foiling his best attempt of the day. After the near send, we got back to our work duties and Marcus competed in the UIAA Ice Climbing World Cup (pictured below). 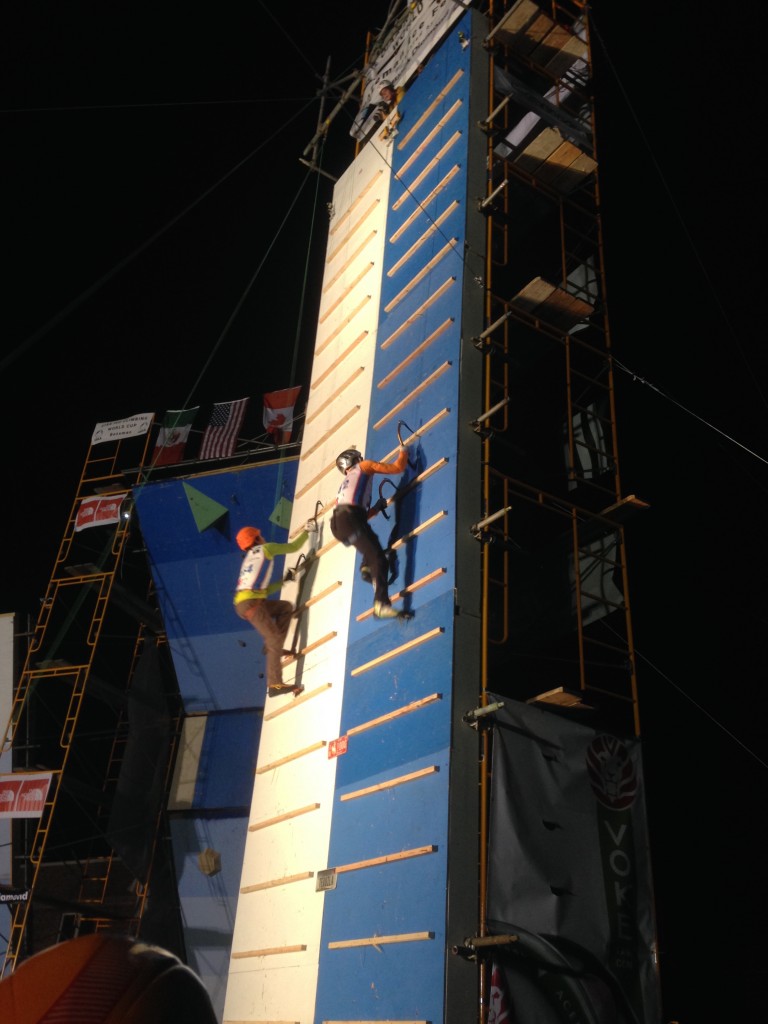 Thanks to everyone who dropped by the Trango tent and demo’d the updated Raptor Ice Tools. The feedback was overwhelmingly positive and we are looking forward to many more laps with them this season.

Climbing Hit List for 2014 – Year in Review
Scroll to top