This was a week ago, but I have some blog catching up to do…

Its nice that my running and dieting, as well as loosely following the Mike and Mark Anderson training plan has been working wonders for my climbing.  I’ve decided that I am going to try and do a full Rock Prodigy training cycle in February this year, right after bouldering season and into spring routes season.  Just kind half-a$$ing it (though I focused hard on the hangboard cycle) has just worked wonders for my climbing.

The tail end of my Rocktoberfest trip ended up being pretty awesome for my climbing!  I had previously put maybe 4 goes into “Hoofmaker” 5.13a at the motherlode early this summer though it had been hot.  The route appealed to me because the crux was a low boulder problem with “holding the holds” being the crux and still feeling awesome from my hangboard workout, it felt really doable.  On a previous attempt, I had made it through the bottom boulder problem only to get hopelessly pumped on the 80 feet of .12a climbing after that.  Though during the event, this one went down for me pretty easy.  Good conditions coupled with my persistent climbing and fitness at the red open this route to me.

Hoofmaker 5.13a as the motherlode is considered a “no respect” .13a with new found “double heel hook beta”.  I couldn’t do that, so I just stuck with classic and generally considered “chick” beta which involves several tick-tack moves up some shallow pocket/pinches to two small crimps then the glory jug.  After sending that, the climbing is not mindless..well maybe just a little bit, but for the most part, the climber can shake on every other hold for as long as they want with one knee-bar rest and a hand jam if you know where to look.

I’ve been counting 5.12s since I first done them and my current count of today is up to 304 but I went back through my journals and counted 5.13s now too.  Hoofmaker was number 8 for me!! Trust me guys.  Training and being serious about climbing really pays off!! 5.13a feels like .12a did five years ago. 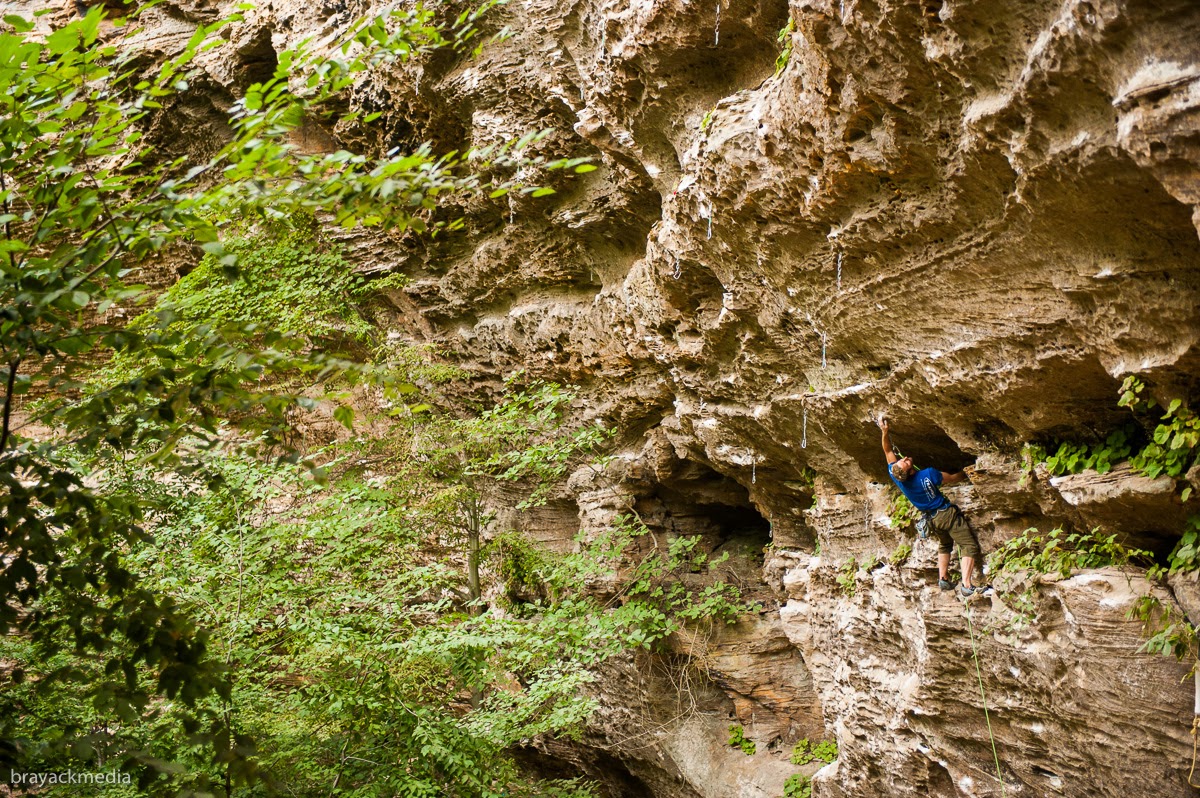 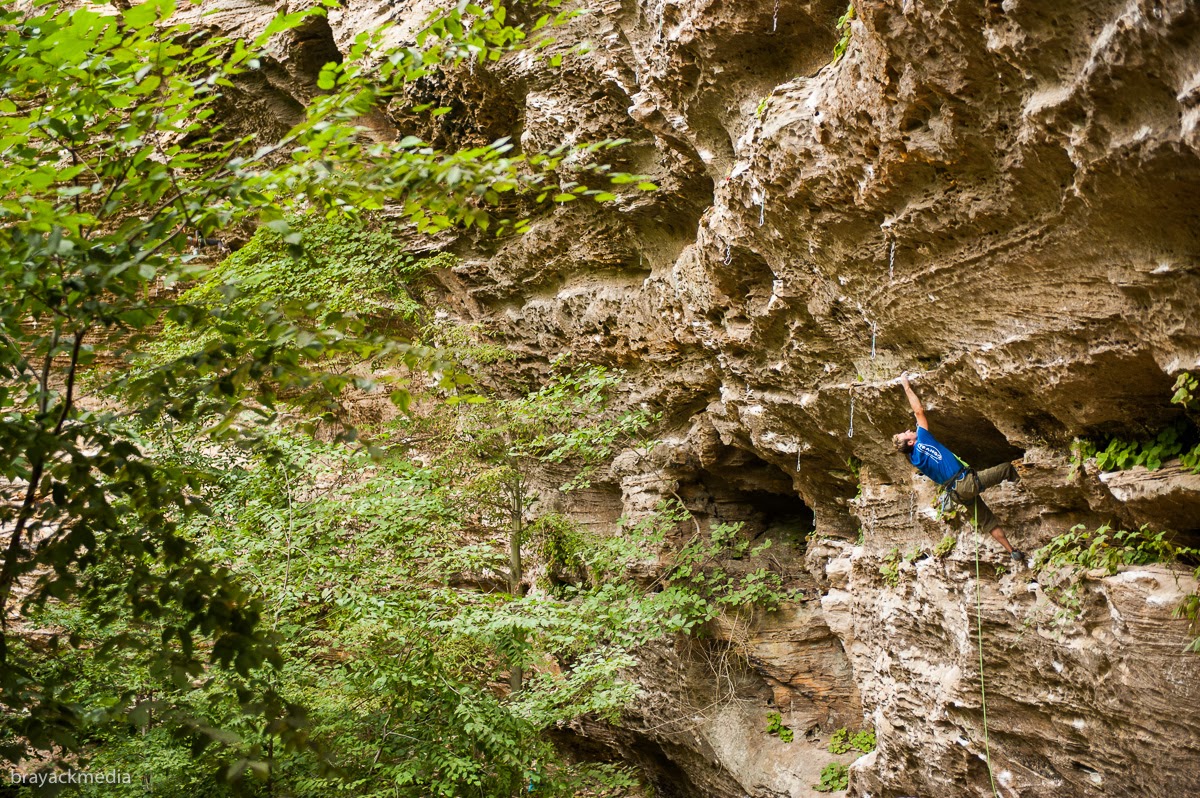